Better than expected jobs data in the US helped boost the S&P 500 to a fresh closing high on Friday, its seventh consecutive record high. 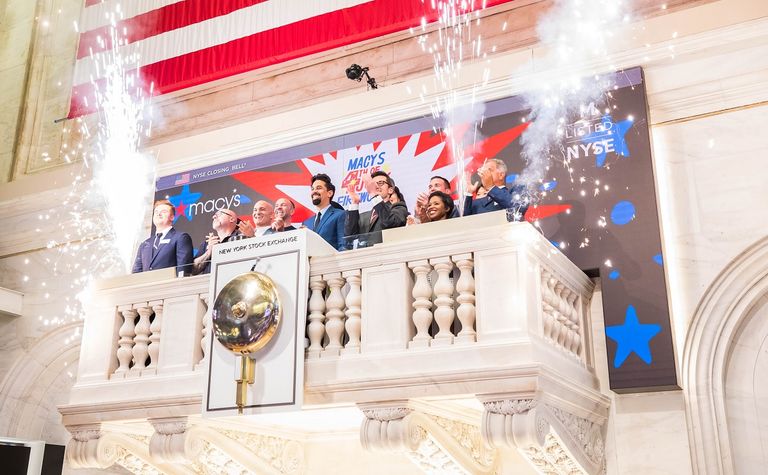 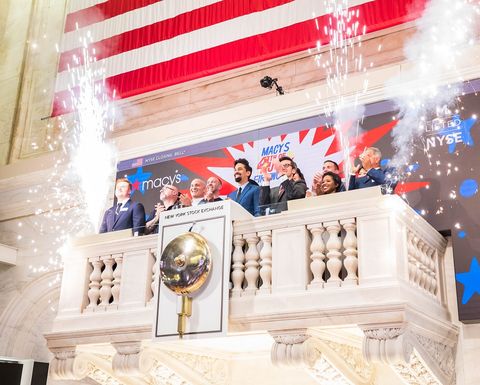 Macy’s rings the closing bell on the NYSE

The winning streak of seven consecutive records was reportedly last seen in 2007.

US markets are closed today to observe Independence Day, which fell on the weekend.

In China, stock markets fell the most in three months as the market stability experienced ahead of the 100-year anniversary of the Communist Party might be behind us, Marex's Anna Stablum said on Friday.

Gold was worth about US$1,787 an ounce on the spot market.

Among the majors, Anglo American gained 1.99% in London, where the UK looks forward to "Freedom Day" on July 19 and ditching COVID-19 restrictions.

Finally, Sparton Resources (TSXV: SRI) shot up 75% in Toronto on Friday after pointing to a Thai-based company's $24 million investment in Robert Friedland-chaired VRB Energy, in which Sparton has a 9.8% interest.

VRB is described as a global leader in vanadium redox battery technology and Friedland had said the Thai investment reinforced the belief VRB's "game-changing technology will be a catalyst for integration of massive amounts of renewable energy around the region".

US stocks at fresh highs ahead of break