Wall Street reached another record high on Monday ahead of the start of ASX earnings season today. 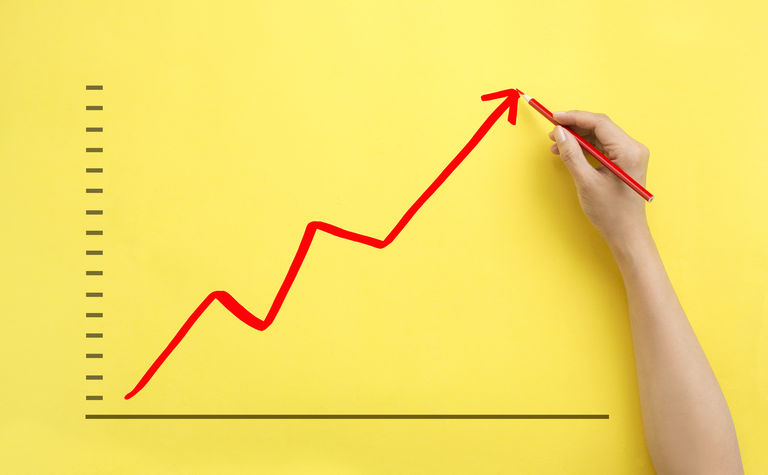 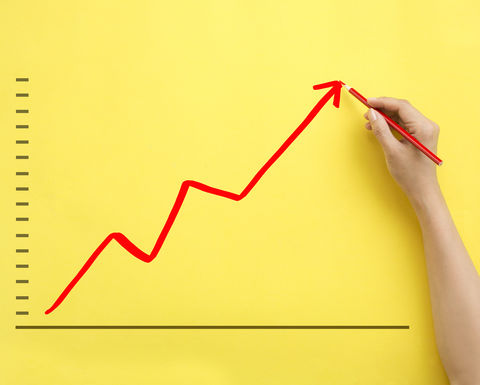 According to Bloomberg, consumer expectations for inflation were the highest on record in data going back to 2013, citing to a Federal Reserve Bank of New York survey.

Still, it was a volatile session for gold futures, which plunged as low as US$1791 an ounce before recovering to about $1807/oz. Gold was trading at US$1,8011/oz by Tuesday morning UK time.

Copper was down 1.1% in London on growth concerns given the spread of the Delta variant of COVID-19 and Chinese growth. However, the red metal ticked up slightly in early trading on Tuesday.

Al Munro from Marex's LME desk said base metals had bounced off recent lows, which was more a case of the selling having stopped.

"We can argue much of the euphoria has been removed from the market which is a positive," he said.

"But with length having only just exited in such a brutal fashion, coupled with the likelihood that China and the consumer is unwilling to chase metals buyer, it's tough to see our prices going motive without that marginal buyer."