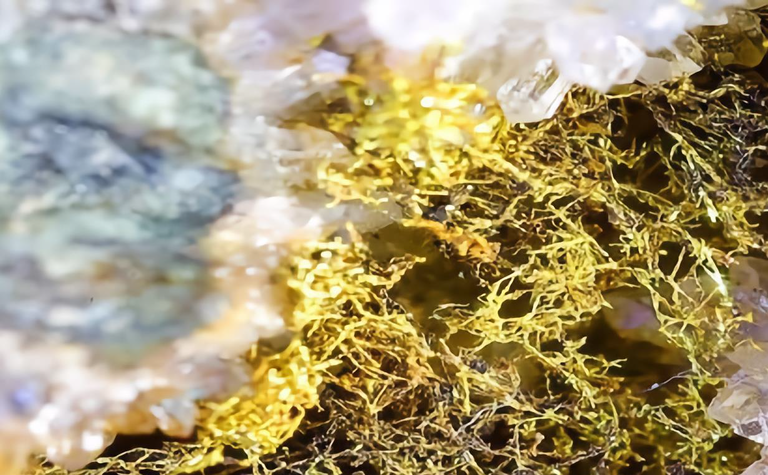 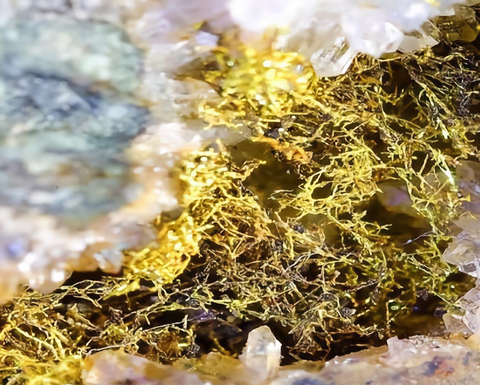 The two funds put in half the capital, and individually own less than 5% of Los Cerros.
The company received firm bids for "well in excess" of the target from a range of Australian, Asian and UK institutions, following a recent international roadshow.
The raising was managed by Sprott Capital Partners and Euroz Hartleys, with Treadstone Resource Partners acting as a strategic and financial adviser
Los Cerros managing director Jason Stirbinskis said the company's success during the last 18 months had "placed us on the radar of some of the most significant, influential, and experienced investors in the mining sector", and their investment was a resounding endorsement of the potential that has been identified.
Recent drilling at Ceibal, just 1km from the Tesorito South discovery, has confirmed similar extensive porphyry mineralisation
The company, which now has a robust balance sheet and remains debt free, said it was in a position to ramp-up diamond drilling and other exploration activities across multiple targets at its Quinchia and Andes gold projects.
It is aiming to increase its diamond rig fleet from three to five, and wants to deliver a maiden resource for Tesorito South and commence initial metallurgical studies, while advancing mining approvals for the Miraflores gold deposit.
Cash will also be deployed for geophysical studies and surface works at earlier-stage prospects within Quinchia, and surface work and geophysical surveys at key epithermal and porphyry targets within the Andes project.
The raising requires two tranches, priced at 16c. A second $540,000 tranche is being supported by chairman Ross Ashton to the tune of $160,000, pending shareholder approval.
Further, the company's directors have provided notice of exercise of vested performance rights and share options including listed options.
The listed 16c options are set to expire in mid-August.
It follows $1.25 million received from the early exercise of options by major shareholder Dr Minlu Fu in recent weeks.
Los Cerros previously $3.4 million at 4c in July 2020, and $10 million at 11.5c in September 2020 following its maiden diamond hole into Tesorito South that raised similarities with AngloGold Ashanti's multimillion ounce Nuevo Chaquiro deposit.
Los Cerros' stock has traded between 4.3-23c over the past year, and was last priced at 18.5c.