Iron ore has dropped below US$200 per tonne while gold remains above $1,800 an ounce and markets await a US jobs report due out this week. 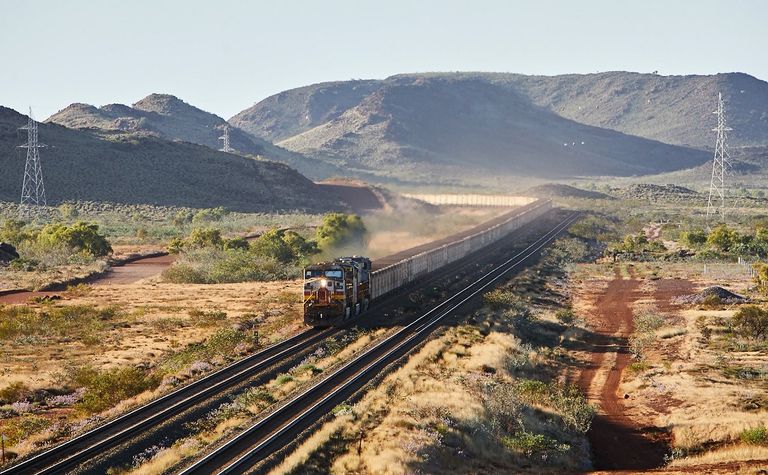 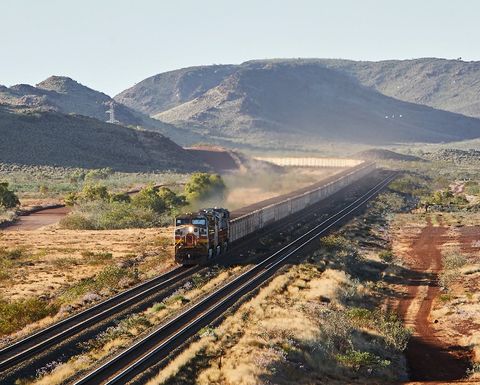 Iron ore dropped 10% on the back of Chinese steel production cuts and a spec market caught long, Marex's Alastair Munro said from the LME desk on Friday.

"Gold is expected to move up or down $33 from Friday's close, putting a range of 1847 to 1781 in play on the week, and we can have a 68% probability of price holding in that range," Pepperstone head of research Chris Weston said.

Gold miners make up about half the programme at the 30th annual Diggers & Dealers mining forum which gets underway in Kalgoorlie today.

Markets are also eyeing developments in the copper space, where mediation is underway at the BHP-operated Escondida in Chile and MMG's Las Bambas mine in Chile is reportedly disrupted by a road protest.

Among the majors, Anglo American and Rio Tinto were both down about 3%, Newmont closed slightly higher in the US and BHP was down 1% in morning Australian trade.

Markets are closed in Toronto today for a civic holiday.

Physical Diggers event set to break its own record