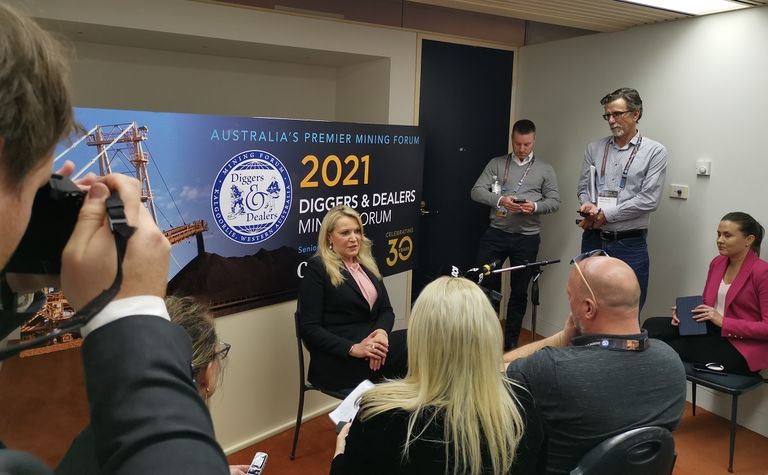 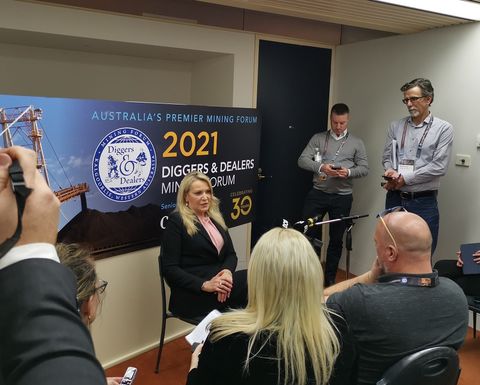 Australian iron ore miner Fortescue Metals Group is working closely with the Department of Health to assist with contact tracing after a contractor, who had worked at its Cloudbreak mine in Western Australia from July 20-27, returned a "weak positive" test result.

CEO Elizabeth Gaines told reporters on the sidelines of the 30th annual Diggers & Dealers mining forum in Kalgoorlie the company had protocols in place and the ability to isolate close contacts on site if needed.

Among commodities, the gold price remains around US$1,810 an ounce.

Base metals were mainly lower, with copper down about 0.8% on the London Metal Exchange.

Liquidity flooding into METS and junior explorers, setting up a record-beating year