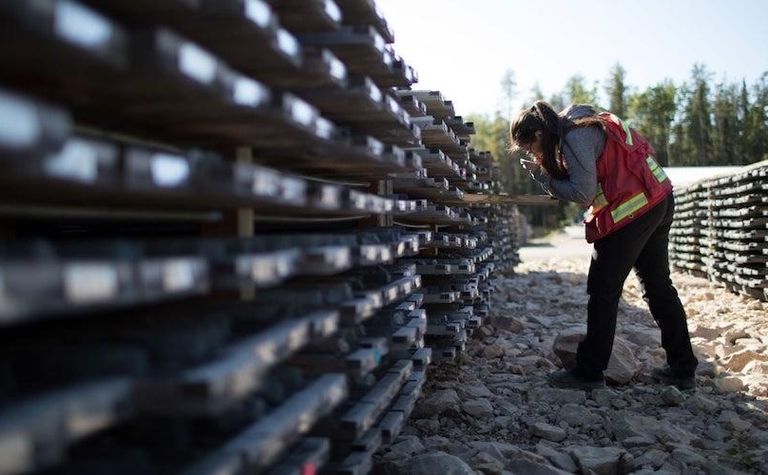 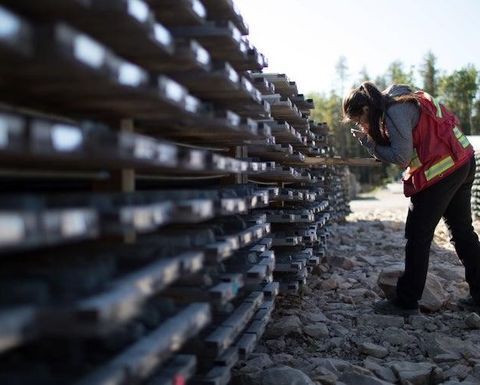 Fairfax - whose subsidiaries are engaged in insurance, reinsurance and investment management - has acquired $50 million worth of common share units priced at $1.80 and $50 million of non-voting units at the same price.

Foran said with a proforma cash balance of about $120 million, it was now well-positioned to execute on its business plan and accelerate development of the McIlvenna Bay copper-zinc-gold-silver project in Saskatchewan.

"We appreciate their strong support and profound vote of confidence as we look to create exponential value for all stakeholders as we pursue our vision to enable a greener future and build Canada's first carbon neutral copper mine in the emerging and prolific Hanson Lake district," executive chairman Dan Myerson said.

Foran has said its "audacious approach" would de-risk the business, deliver superior returns and make it sustainable in every sense of the word.

It had flagged the Fairfax investment in May, the same month McIlvenna Bay became "the world's first carbon neutral copper development project following the completion of carbon offset purchases to offset emissions from exploration activities undertaken at the deposit over the past 10 years".

Pierre Lassonde is another key investor.

Foran recently completed an infill drilling programme and expects to release a feasibility study for McIlvenna Bay in the December quarter.