Base metals slump on COVID-19 concerns in China 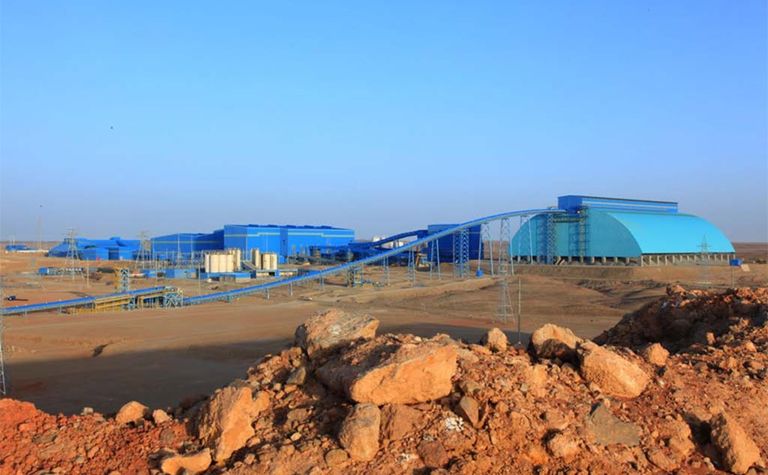 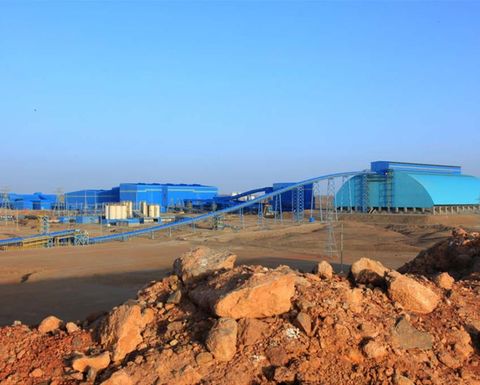 China's copper imports declined for the fourth month in a row, Marex's Dee Perera said from the LME desk, and she noted sell-side analysts had downgraded full-year growth forecasts for China due to the COVID-19 resurgence.

Copper closed down more than 1% on the London Metal Exchange.

It was a glum day for base metals with nickel losing more than 3%.

Iron ore continued to weaken, with MySteel 62% Australian fines down 2.8% to US$173 per tonne.

Gold was briefly worth more than $1,750 an ounce on the spot market, after yesterday's slump following better-than-expected US jobs data on Friday.

Finally, Rio Tinto managed a gain of almost 1% in London despite a report yesterday accusing it of mismanagement causing the cost blowout at the Oyu Tolgoi copper-gold mine in Mongolia.

Turquoise Hill Resources (TSX: TRQ), which owns 66% of Oyu Tolgoi and is majority owned by Rio, closed down 3.7% in Toronto.

Rise in infections is weighing on domestic metals prices