Kootenay Silver to spin out BC assets

Kootenay Silver has announced plans to spin out 80% of its assets in British Columbia so it can sharpen its focus on its portfolio in Mexico. 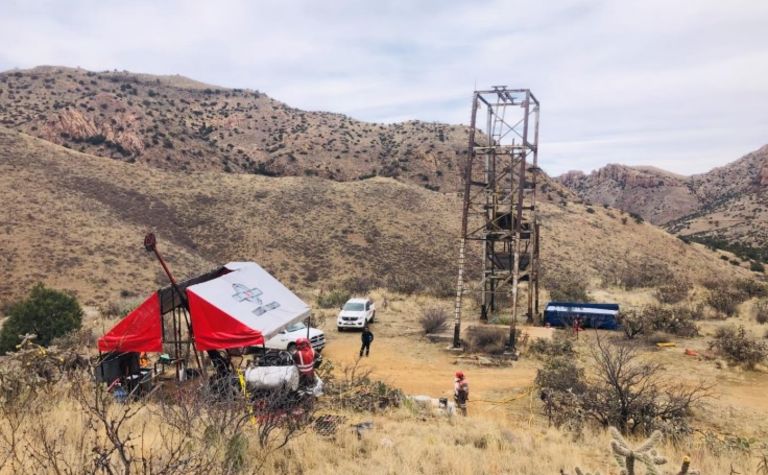 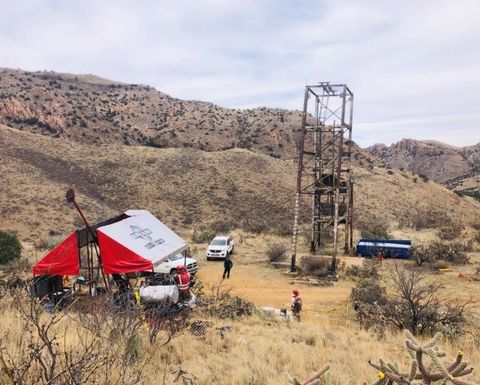 "Kootenay expects that the arrangement will increase shareholder value by allowing capital markets to ascribe value to the Canadian assets independently of the other properties held by Kootenay," the company said.

"Kootenay also believes that having a separately funded early-exploration business will accelerate development of the Canadian assets."

Kootenay president and CEO James McDonald and CFO Rajwant Kang were set to hold the same roles at the spin-out.

In British Columbia, the company's assets include six properties in its Moyie Anticline programme, staked during 2020, and the Two Times Fred project where Centerra Gold can earn up to 70% under an option agreement struck in March.

In Mexico, Kootenay has four projects and a silver-equivalent resource base of 144 million ounces measured and indicated and 35.7Moz inferred at its La Cigarra and La Negra (Promontorio) properties.

Geologist Hans Smit joined the company in July to help progress the two advanced projects, with Kootenay working to update the resource and evaluate potential economics.

The plan will be put to shareholders on September 15.

Kootenay had C$9 million in cash and equivalents at March 31, after raising $7 million at 40c per unit 12 months ago.

Kootenay shares (TSXV: KTN) are trading near a one-year low and closed unchanged yesterday at 22.5c, valuing it at $72 million (US$57 million).

Company to focus on precious metals

Chalice to spin off gold assets