Gold and copper prices softened yesterday but aluminium is returning towards a three-year high on the London Metal Exchange. 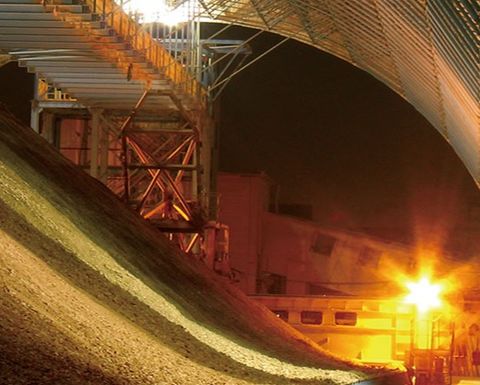 Demand is strong and supply risks have emerged following news of a fire at a Jamaica refinery.

"The metal has surged 32% this year, second only to tin among the six base metals traded on the London Metal Exchange, propelled by a global economic recovery that's expected to fuel purchases of goods ranging from automobiles to toasters," Bloomberg reported.

Gold was a little lower, around $1,788 an ounce on the spot market as investors await any indications of tapering plans at the annual Jackson Hole economic talks in the US, being held virtually later this week.

Copper closed down about 0.2% but other base metals rose yesterday on the LME.

Among the mining majors, vertically integrated Aluminum Corporation of China (Chalco) shares (NYSE: ACH) rose 4.6% in the US yesterday.

Newmont lost almost 1% and BHP was down a similar amount in morning Australian trade.