The gold price has gained after US jobs data disappointed on Friday. 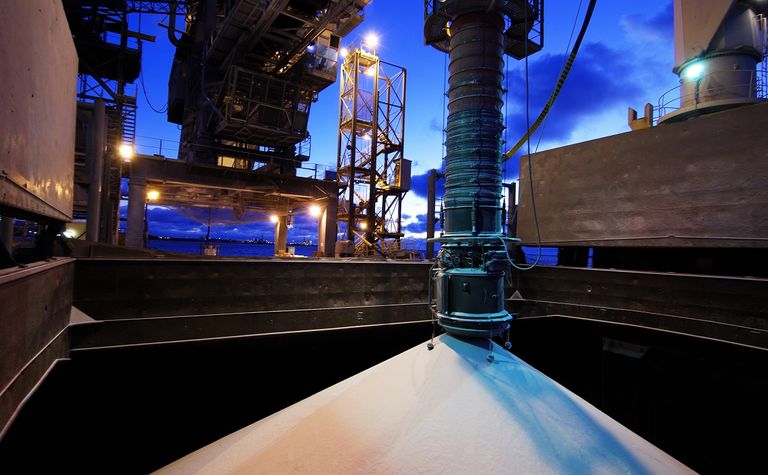 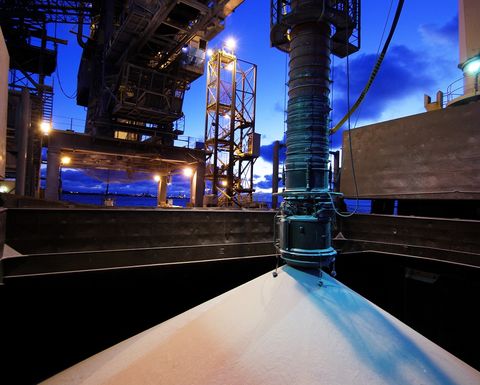 Total nonfarm payroll employment rose by 235,000 in August, well below reported expectations of 720,000, dimming the likelihood of stimulus tapering.

Gold has risen to almost US$1,830 an ounce on the spot market.

There were mixed moves among base metals on the London Metal Exchange on Friday.

The uranium spot price is continuing to strengthen, rising 4% to $38.70 per pound, its highest point since March 2015.

Among the mining majors, Fresnillo led gains in London to finish up 3.5% on Friday, while Glencore gained 1.18%.

Both US and Canada markets are closed for Labour Day today.