US markets closed lower on Friday ahead of the 20th anniversary of the September 11 terrorist attacks and futures are mixed. 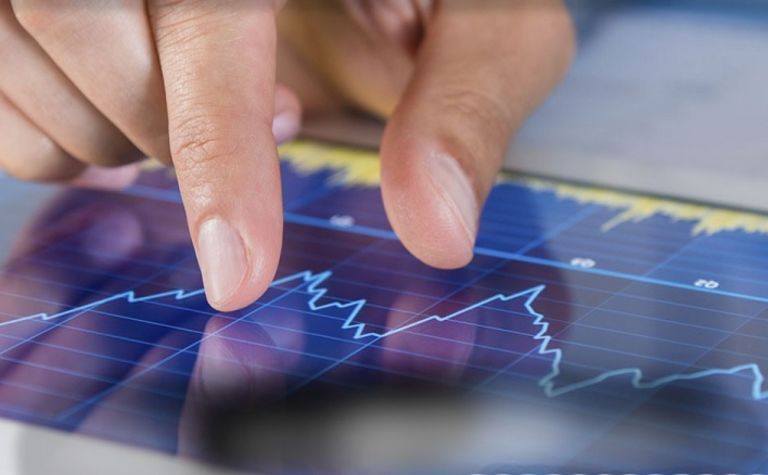 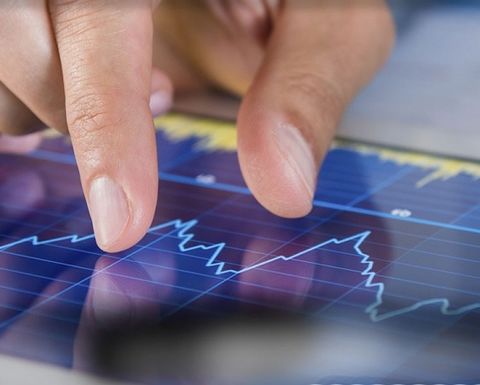 Northern Uranium Corp was among the market risers

"Recall, we've also now seen a run of five consecutive down days for the S&P 500 and Dow, and a run of six down days is something of a rarity," Pepperstone head of research Chris Weston noted this morning.

Tiddler Northern Uranium Corp (TSXV: UNO.H) shot up 120% despite its flagship project being inactive since 2015, according to the company's website.

The Sprott Physical Uranium Trust, which has continued purchasing and now holds more than 24.9 million pounds of U3O8, rose almost 13%.

The slump comes amid concern over demand from automakers and prospects for substitution after a price-run-up earlier this year, Bloomberg reported.

Base metals rallied on Friday as the offshore yuan spiked on hopes of improved Sino-US relations after a call between US president Joe Biden and China's Xi Jinping, Marex's Anna Stablum said from the LME Desk (Singapore).

Us and Europe to help fuel metals demand

Rise of solar a boon for base metals, says Wood Mackenzie