Market futures were mixed with the US debt ceiling in the spotlight this week. 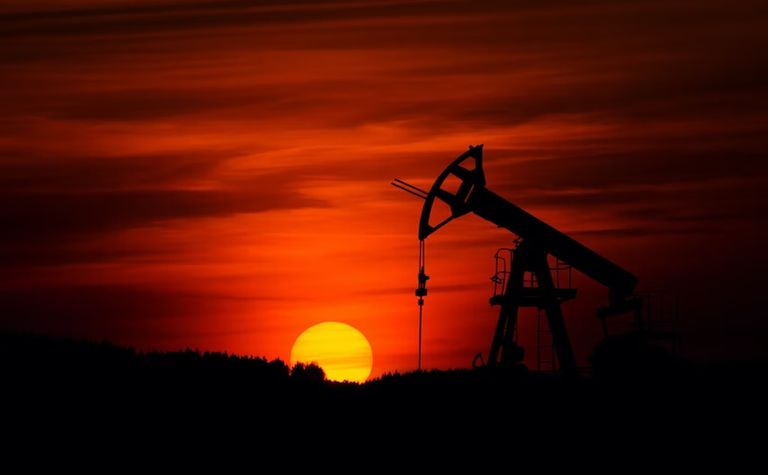 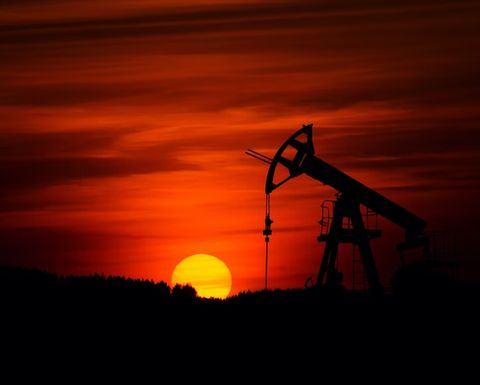 A stopgap funding measure is needed to avert a US government shutdown on October 1.

"If the DEMs can cleanly separate the government shutdown from the debt ceiling on Thursday then they may get bipartisan support to keep the government open through to the end of the year - there is REP appetite for this," Pepperstone head of research Chris Weston said.

Gold is around US$1,750 an ounce on the spot market, while oil has reached a three-year high above $75 a barrel with supply tight ahead of the northern hemisphere winter.

Base metals were mixed in London on Monday.

Copper rose 0.31%, on a weaker US dollar and falling stockpiles in China, Marex's Anna Stablum said from the LME desk (Singapore).

Among the mining majors, Rio Tinto lost 0.57% in London, Newmont was flat in New York and Barrick Gold was down 0.79% in Toronto.

Mining industry's wellbeing will be defined by the Fed