North American markets closed higher and futures are up after data showed an increase in US consumer spending on Friday. 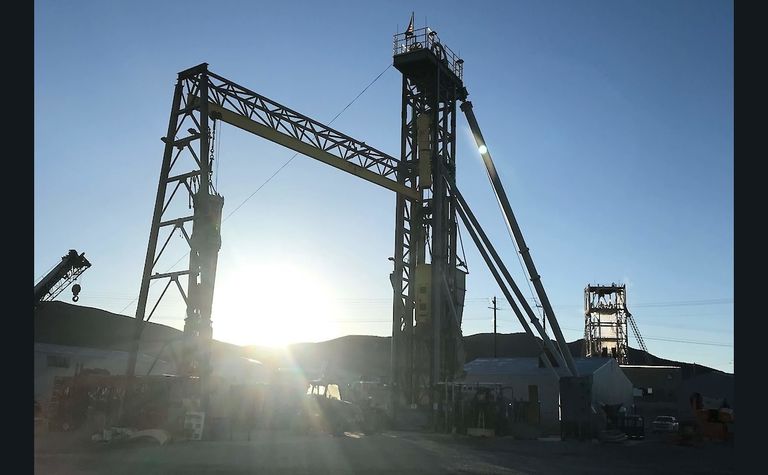 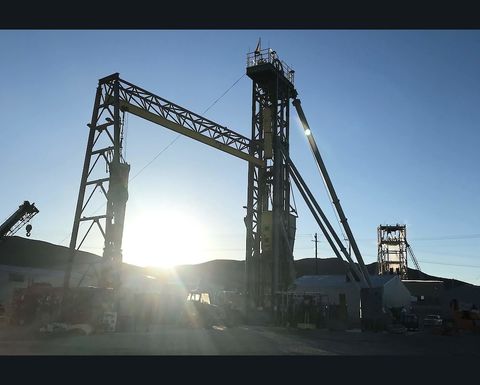 However the report showed inflation remained hot in August, raising the risk of consumer spending stalling in the third quarter even if spending accelerated further in September, Reuters reported.

Talk of stagflation sent the gold price higher, towards US$1,765 an ounce on the spot market.

Meanwhile the debate over the US debt ceiling is set to continue this week, while China is closed for Golden Week celebrations

Base metals closed mixed in London on Friday.

Still in London, LME Week - which was cancelled in 2020 due to COVID-19 - returns next week with a mix of in-person and online events.

In Toronto, base metals producer Sierra Metals (TSX: SMT) gained 33.8% on Friday after filing a technical report last week, on a preliminary economic assessment announced in August which included iron ore production at its Bolivar mine in Mexico.

And fledgling producer Nevada Copper (TSX: NCU) rose off a one-year low to finish up 18% at C59c as it gained more financial breathing space, saying it had extended a waiver with a senior project lender and its largest shareholder was providing another loan.

Relief for gold miners 'only a matter of time': CG