The three major US stock indexes closed at new record highs on Monday, buoyed by the positive earnings season. 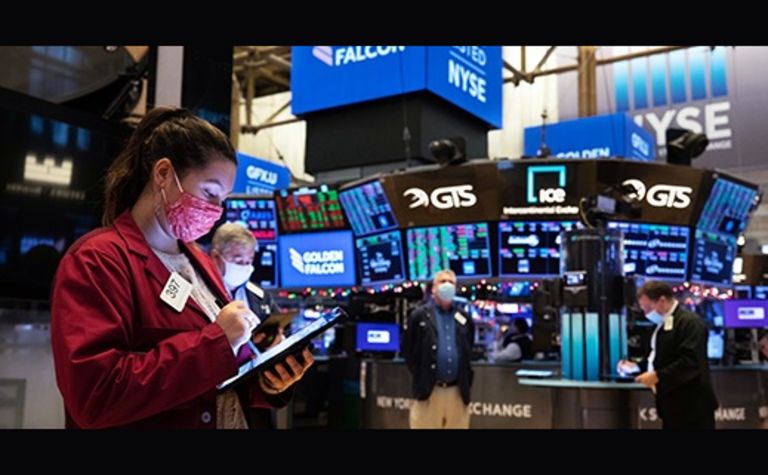 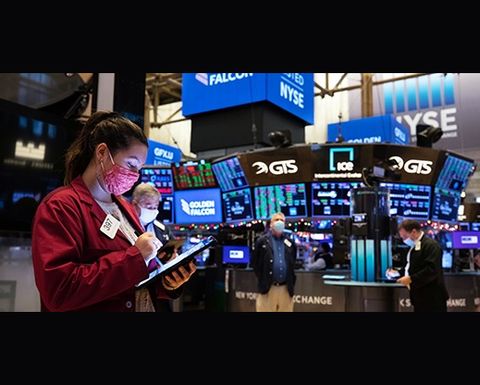 At the end of last week, 56% of the companies in the S&P 500 had reported actual Q3 results, with 82% beating earnings estimates - above the five-year average of 76%, according to FactSet.

"If 82% is the final percentage for the quarter, it will mark with the fourth highest percentage of S&P 500 companies reporting a positive earnings surprise since FactSet began tracking this metric in 2008," it said.

"In aggregate, companies are reporting earnings that are 10.3% above estimates, which is also above the five-year average of 8.4%."

Markets are awaiting the results of this week's US Federal Reserve FOMC meeting for an indication on tapering and interest rates.

Copper rose 1.9% to $9,993 per tonne over supply concerns amid community protests at mines in Peru.

In Toronto, Millennial Lithium (TSXV: ML) rose 28.5% as Lithium Americas trumped a rival bid made by CATL in September.

Headed in the opposite direction, Harte Gold (TSX: HRT) fell almost 55% as it said it did not expect its strategic review process would result in a transaction that would provide any value for shareholders.