Brazil-based mining major Vale is expected to gain almost US$1.3 billion tomorrow from the sale of its stake in leading fertiliser company Mosaic. 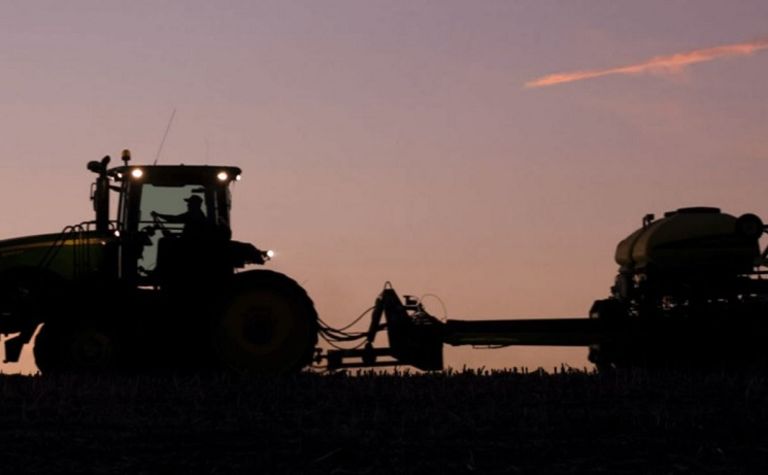 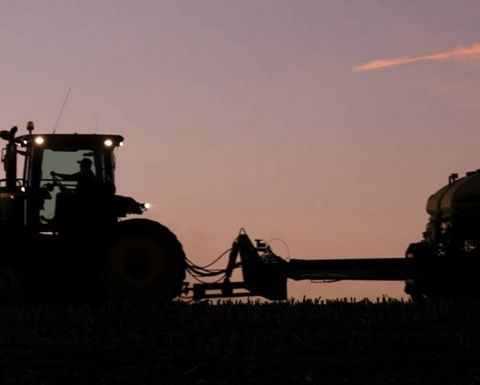 Vale is selling its stake in fertiliser company Mosaic

Mosaic shares (NYSE: MOS) have gained 120% over the past year as potash prices have soared on high demand and tight supply.

Vale had announced the sale of its fertiliser division to Mosaic in December 2016, for $1.25 billion in cash and 42.3 million shares of common stock, saying at the time it had been unable to break into the top end of the market by itself.

It said on Friday it was selling all of its common shares in Mosaic, reinforcing the iron ore and nickel miner's "strategic pillar of capital discipline and our continued focus on our core businesses".

The company is rebuilding after two fatal tailings dam disasters in recent years and has also pledged to boost its investment up to $6 billion to cut carbon emissions as it aims for net zero by 2050.

It said the total net proceeds from the underwritten secondary offering of almost 34.2 million Mosaic shares would be about $1.26 billion and the offering was expected to close on November 9.

Mosaic said it had agreed to repurchase 8.5 million shares or 25% from the underwriter at the same price.

Its shares slid last week on news its third quarter production was impacted by flooding at its Esterhazy mine in Saskatchewan, which may not resume full production until early 2022. They closed down 3.7% on Friday to $37.35, valuing it at $14.2 billion.