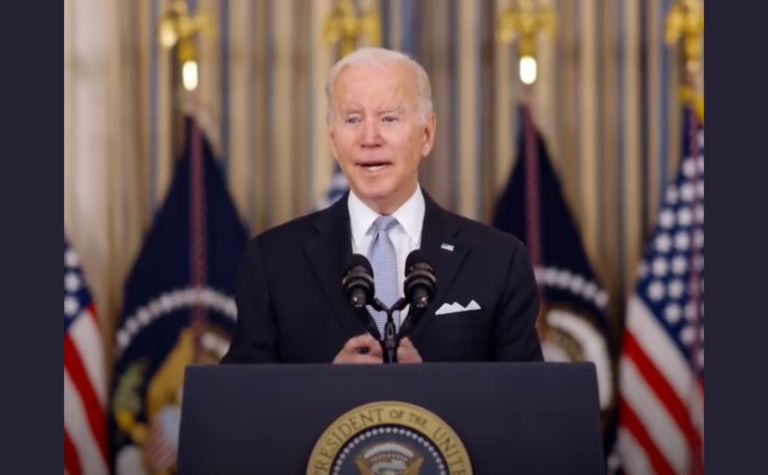 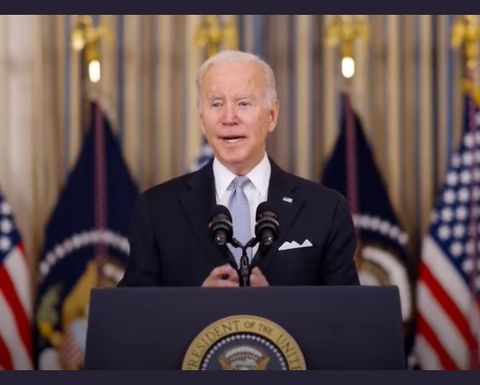 "With the Bipartisan Infrastructure Deal and the Build Back Better Agenda, 50 years from now, people will look back and say this was the moment when America decided to win the competition of the 21st century," US president Joe Biden tweeted a short while ago.

Copper, zinc and nickel all closed up more than 1% on the London Metal Exchange, where copper is nearing the $10,000 per tonne mark again.