The S&P 500 has eased off its latest record high, ending eight straight days of gains. 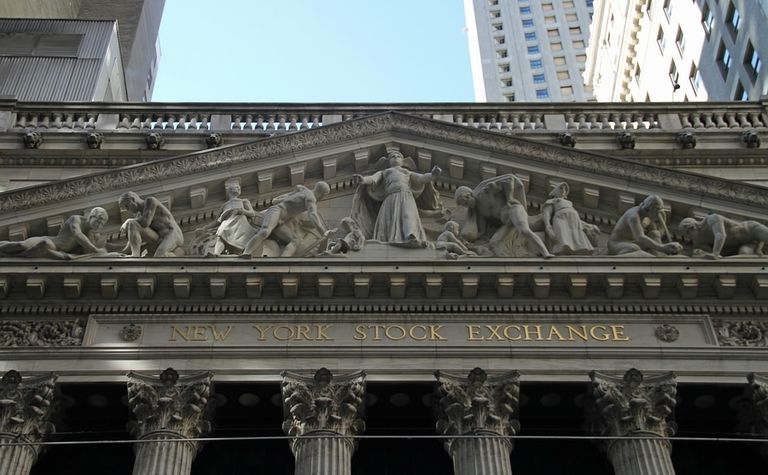 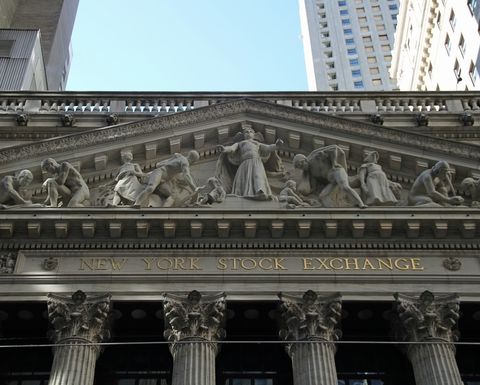 Asian stocks are set for a mixed start after US shares ended what was their longest winning streak since 2017, according to Bloomberg.

Markets are awaiting more inflation data and eyeing whether embattled China developer Evergrande will make a payment due today.

"Granted, the S&P 500 had risen for 8 straight days, so a 0.4% fall doesn't seem that out of place - there has been no real panic, but the demand for downside equity index hedges from funds has picked up and we see the VIX index +0.56 vols into 17.8%, with traders buying S&P 500 1-month put volatility more aggressively," he said.

Spot gold was similar to yesterday, about US$1,830 an ounce.

However copper and nickel both lost more than 1% on the London Metal Exchange, as the US Federal Reserve flagged that real estate problems in China could spread to the US in its Financial Stability Report, Marex's Anna Stablum said from the LME desk (Singapore).

Among the miners, Pretium Resources (TSX: PVG) closed up 19% on news of a US$2.6 billion acquisition by ASX-listed Newcrest Mining.

And Chalice Mining (ASX: CHN) shot up almost 30% yesterday and was up almost 7% in morning trade following the release of its maiden resource for Julimar in Western Australia.

It's described Julimar's Gonneville deposit as the largest nickel sulphide discovery globally in over two decades, and the largest PGE discovery in Australia's history.

Kinross Gold to snap up Great Bear and its Dixie project in US$1.4B deal