The gold price has jumped to its highest point since mid-year on signs of rising inflation. 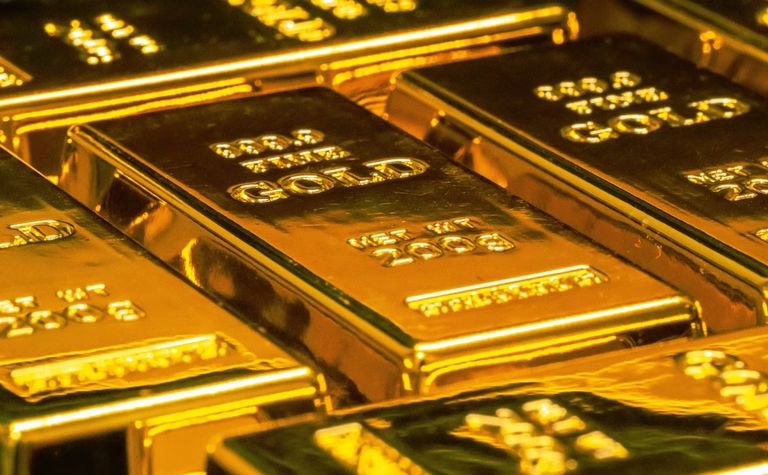 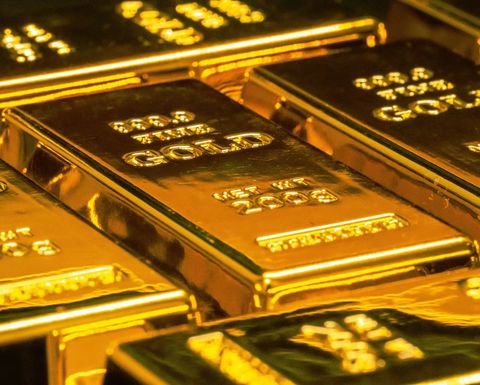 "Everyone, including central bankers, still appears to be underestimating still the inflation pulse," he tweeted.

"Implied probabilities of Fed rate hikes increased in response to the data.

"But real yields remain deeply negative, suggesting that markets see the Fed remaining a bit behind the curve."

Kinross Gold closed up 3.7% in Canada, before it reported a net loss for the September quarter, mainly due to the temporary suspension of milling operations at Tasiast in Mauritania.