White Gold says Agnico Eagle Mines is set to increase its stake in the Yukon-focused explorer after a C$9 million raising. 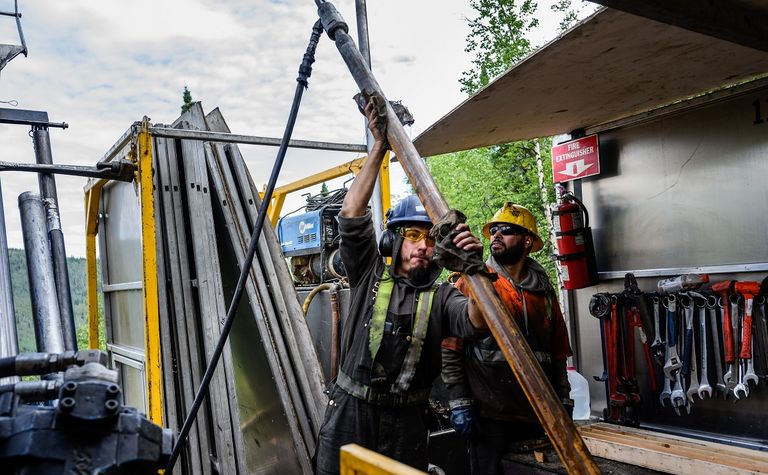 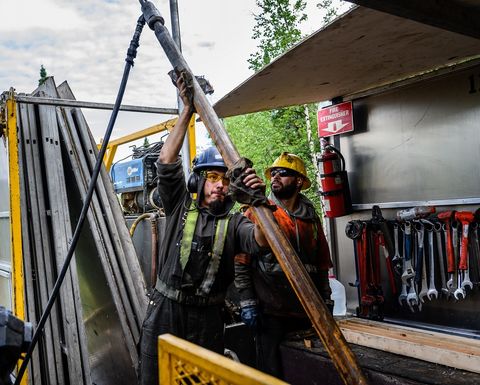 Diamond drilling at White Gold’s namesake project in the Yukon

White Gold is offering shares at 70c and flow-through shares, priced at 98c in the first tranche and 80c in the second, in the fully-subscribed $9 million placement.

It said Agnico had indicated it would increase its interest to 19.9% on a post-offering basis.

This proportion had decreased to 17.1%, according to a presentation this month, and Kinross Gold also held 17.1%.

Both miners had taken part in White Gold's $4.2 million raising in July to maintain their circa 17% stakes.

"We are very grateful for the continued support of our exciting and impactful exploration activities in the prolific White Gold district," CEO David D'Onofrio said.

"Details on our future activities will provided in due course."

The company has the Golden Saddle, Arc and VG gold deposits at its flagship White Gold property and discoveries including Betty.

This month, it's intersected new zones of gold mineralisation at Ulli's Ridge and Ryan's Surprise, increased the VG inferred resource by 16% and reported results including 50m at 3.46g/t gold from the Betty Ford target.

Agnico shares (TSX: AEM) closed up almost 0.2% to $65.45, as it announced shareholders of both it and Kirkland Lake Gold had approved the pair's merger.