US stocks closed higher but market futures are mixed as the UK moves to “Plan B” to address the rapid spread of the Omicron variant of COVID-19. 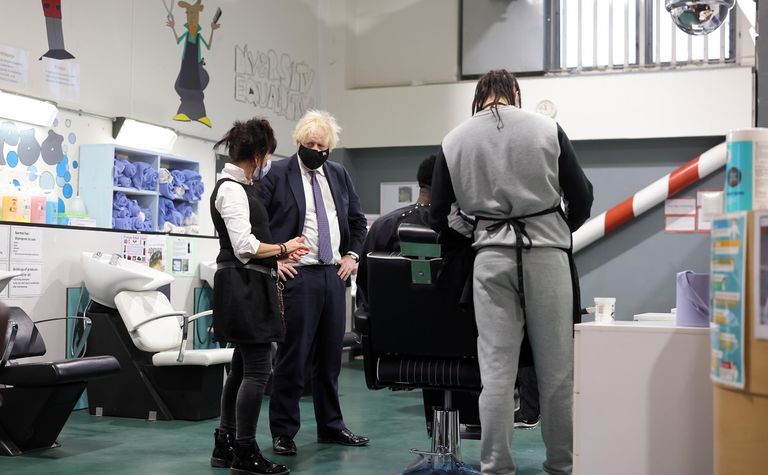 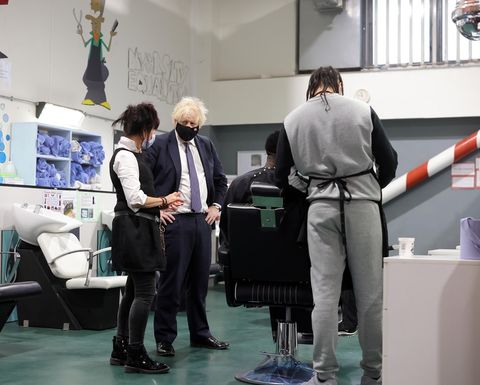 The gold price is holding steady, still around US$1,783 an ounce on the spot market.

Aluminium was the exception, down 0.24%.

"With China holding their Central Economic Conference into the back end of this week we are of the opinion we are more likely to see further economic supportive measures," Marex's Al Munro noted.

Among the mining majors, Rio Tinto lost 1.55% in London yesterday and Newmont was little changed in New York.

Finally, Canada-focused explorer CMC Metals (TSXV: CMB) shot up almost 53% on news of "numerous high-grade intersections" - including 2.3m at 4,910.8g/t silver-equivalent at its Silver Hart project in the Yukon.