Global markets failed to build on gains seen in the US on Wednesday, with the Nikkei leading losses across Asia on Thursday morning. 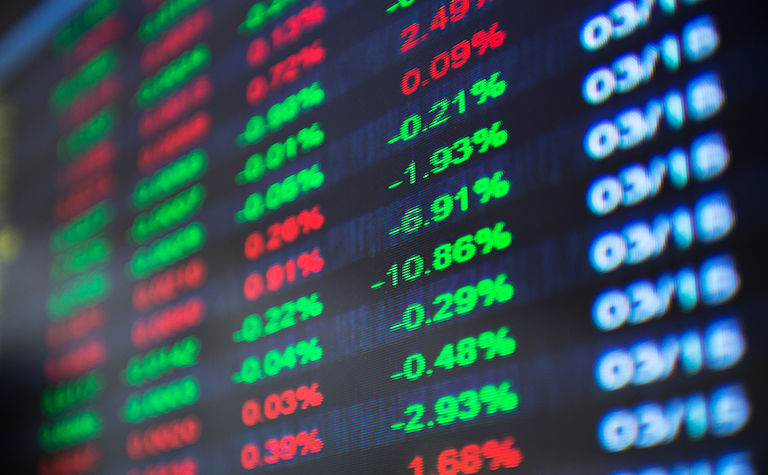 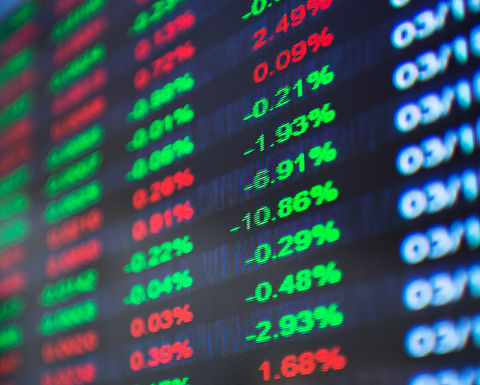 Wednesday's advances on the S&P 500 came as US inflation reached its highest level since the early 1980s.

The consumer price index rose 7% in 2021 and the inflation gauge was up 0.5% month-on-month in December.

"While the December rise in the headline CPI was still substantial, it marked a continuation of the slowdown from the 94bp surge in October and 78bp jump in November," UBS said.

"With gasoline prices at the pump declining slightly in recent weeks we expect further slowing in the January CPI released next month."

Wednesday was another strong session for iron ore and base metals, but movements early on Thursday were more measured.

Copper surged to its highest price since October before falling back to US$4.50/lb, while tin reached an all-time high of $41,711/t.

Costs are up due to inflation and seasonal factors