Over 97% of BHP shareholders in Australia and the UK have voted in favour of the collapse of the dual-listed company structure. 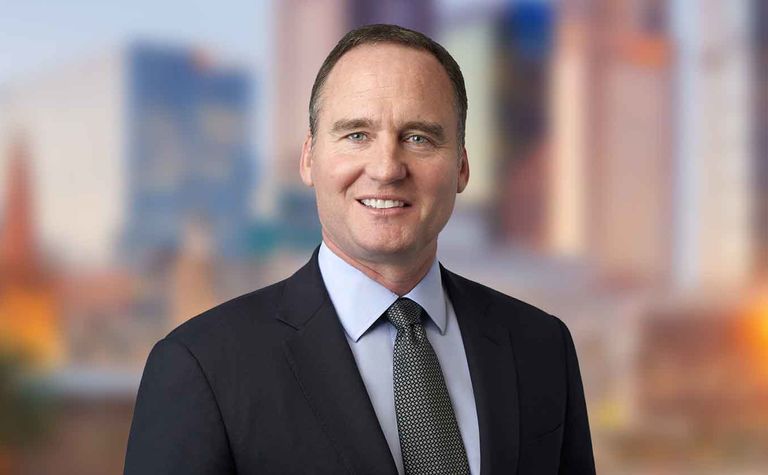 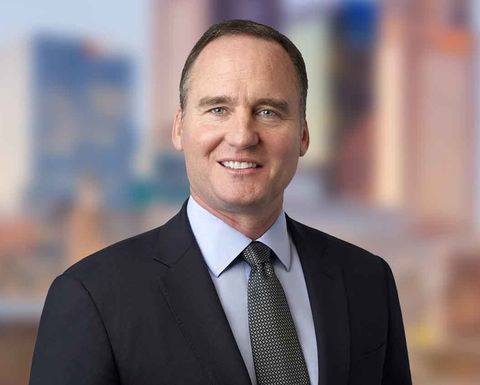 The DLC structure was established when BHP merged with Billiton in 2011, creating two parent companies which operated as a single economic entity.

"This structure has served us well for a number of years," BHP chairman Ken MacKenzie said.

"However, the board and management believe that its suitability for us has diminished over time."

MacKenzie said about 40% of earnings were generated by BHP Plc in 2001, but that had fallen to below 5% today.

The unification is expected to cost US$350-450 million.

Shareholders of BHP Plc will receive shares in BHP Limited on a one-for-one basis.

The company will be removed from London's FTSE 100.

Investment bank Jefferies said it currently accounted for about 2.4% of the FTSE 100 and its removal would be positive for main rival Rio Tinto.

"The timing is noteworthy as we may be in the midst of a commodity supercycle," analyst Mitch Ryan said last week.

"A smaller aggregate market cap of mining in the index should imply more upside to share prices of the remaining UK-listed miners as investors build positions in the sector.

"The clear relative winner has been (and may continue to be) Rio. The strength in the iron ore price is an important factor for Rio as well."