Rio Tinto’s board has given approval in principle to proceed with development of the massive, high-grade Simandou iron ore project in Guinea. 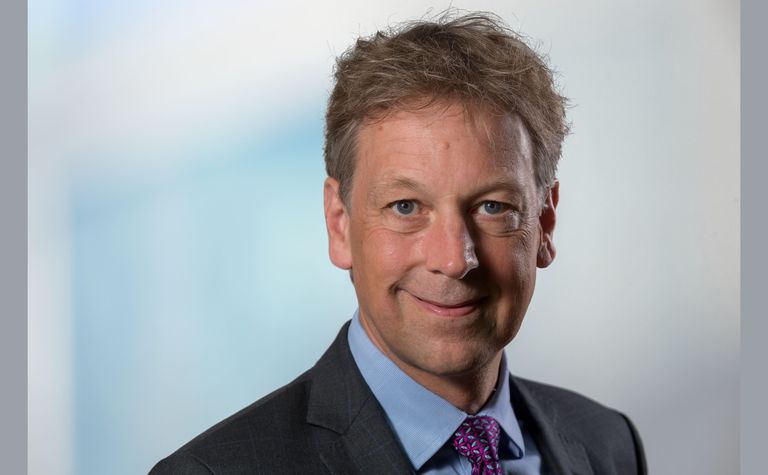 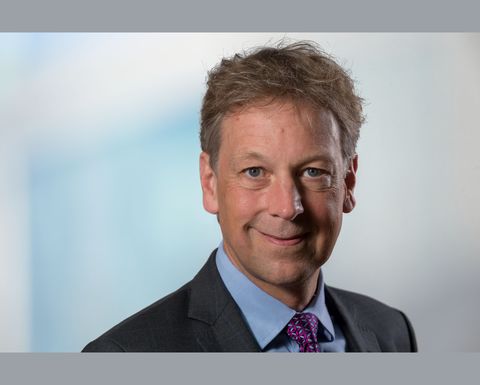 The company said the project would be developed in line with its ESG standards and would maintain capital discipline.

"The framework agreement recently signed with the government of Guinea and our Chinese joint venture partners sets out co-development of the port and rail infrastructure, which will occur in line with international ESG and compliance standards," Rio CEO Jakob Stausholm said.

"We look forward to working together to develop this nation-transforming project and I am personally committed to ensuring that the people of Guinea benefit from Simandou along with our shareholders and customers."

One of Rio's other major growth projects, the US$2.4 billion Jadar lithium project in Serbia, continues to have an uncertain future after the Serbian government cancelled the spatial plan for the project and revoked permits in January.

"We remain committed to exploring all options and are reviewing the implications for our activities
and our people in Serbia," Stausholm said.

"We acknowledge the concerns from local communities and are committed to meaningful
engagement to explore ways to address these."

Stausholm described the recent start of underground mining at Oyu Tolgoi in Mongoloa forward as one of the highlights of his career.

Rio has made a takeover proposal to acquire the shares in Turquoise Hill it doesn't already own to increase its ownership in Oyu Tolgoi to 66% and said it would remain disciplined in pursuing the opportunity.

Stausholm addressed the crisis in Ukraine and condemned the violence.

"We have no operational assets or employees located in Russia or Ukraine; however, we are taking action in a few areas," he said.

"Firstly, we are in the process of terminating all commercial relationships we have with Russian businesses.

"And to support humanitarian efforts, we will donate $5 million to agencies helping people caught up in the conflict or fleeing from it. We have also put in place a scheme to match donations made by our people globally."

Russia's Rusal is a 20% partner in Queensland Alumina (QAL).

Sanctions imposed by the Australian government will see Rio take full control of the oversight of the business, leaving Rusal effectively as a silent partner.

In a statement to the Hong Kong Stock Exchange, Rusal said it disagreed that the operations did not comply with sanctions and disagreed with Rio's decision.

"Discussions with QAL and Rio Tinto are continuing about the intent of the Australian government's sanctions and [Rusal subsidiary] ABC's ongoing involvement in the operations of the Gladstone alumina refinery owned by QAL," Rusal said.

Rusal said it anticipated a successful resolution to talks.

Crunch time for Rio at Simandou