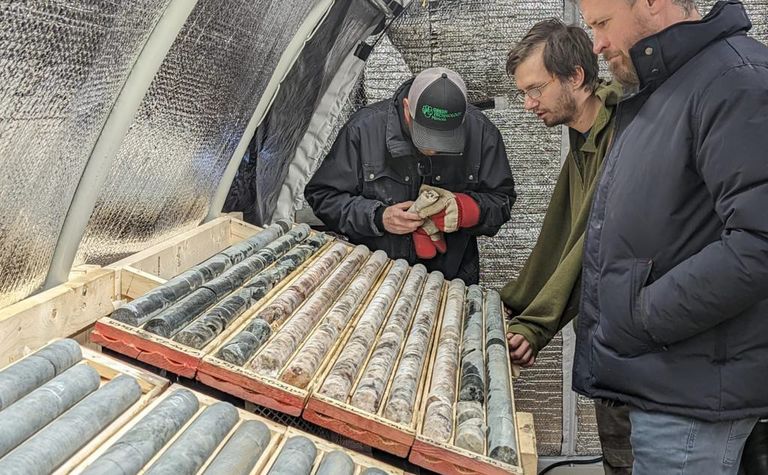 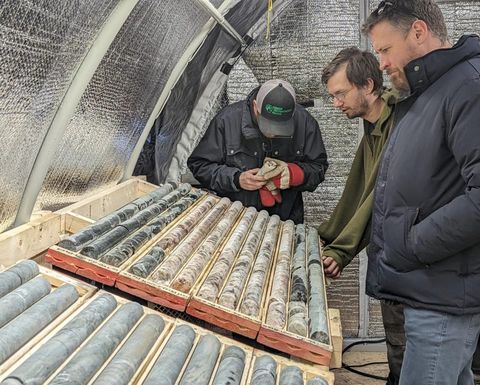 GT1 was formed to take control of Ardiden's legacy lithium assets is raising $55 million, including LAC's investment.
The raising was priced at A$1.05 per share, a 6% discount to recent trading, but well above the 24c level of its $24 million initial public offer in November.
LAC will become a 5.2% shareholder in GT1.
Existing major shareholders AMCI Australia and Primero Group have agreed to commit a further $7.14 million combined, subject to shareholder approval.
Canaccord Genuity and Bell Potter Securities were managers to the placement.
LAC, which has some US$511 million in cash and where Ganfeng Lithium is the largest shareholder, owns the USA's largest lithium resource at Thacker Pass in Nevada.
It is already developing the 40,000tpa Cauchari-Olaroz project in Argentina, the largest brine project in 20 years, and has acquired the Pastos Grandes project in Argentina.
GT1 said in addition to funding of an integrated feasibility study for its flagship, 80%-owned Seymour project in Ontario, and a more aggressive exploration strategy to expand the 4.8Mt at 1.25% North Aubrey deposit, it has inked a non-binding collaboration framework established with LAC to assess a strategically located, integrated lithium chemicals business in North America, which could open midstream and downstream processing routes.
GT1, which listed on the ASX late last year, has a market capitalisation of A$235 million.

Analysts back collaboration on Argentine potential