The year 2022 is set to be a transformative year for Sandstorm Gold as the company rolls out its strategy of “go big or go home”, with several high-profile transactions which are reshaping the company and paving the way to elevate it to among the higher echelons of the royalty streaming space. 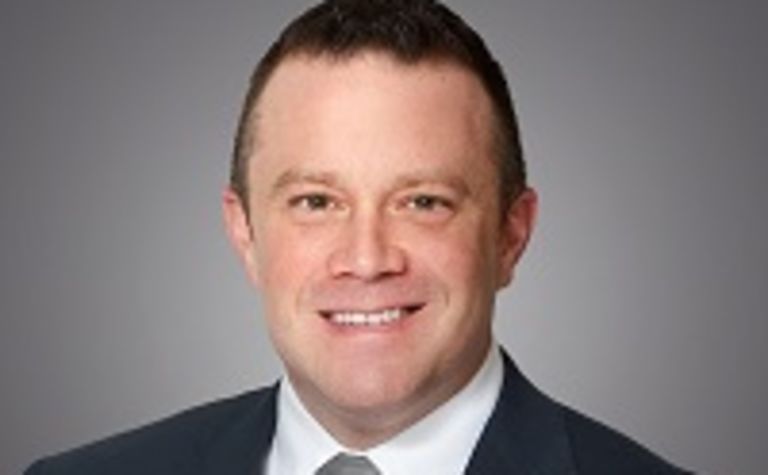 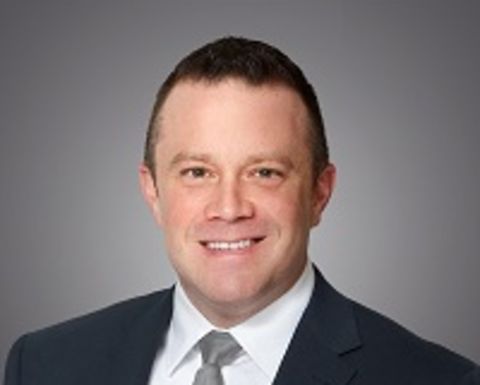 May has been a busy month with the announcement of the creation of Sandbox in collaboration with Equinox Gold and the earlier deal to buy Nomad Royalties, and through this process, the creation of strategic partners which it is hoped will enhance its abilities to bring in deals in the future.

In February, it helped create Horizon Copper into which it sold a 30% interest in the Hod Maden copper project in Turkey and other assets for a US$200 million gold stream on Hod Maden. It subsequently added a package of royalties from Glencore affiliate BaseCore Metals Royalty which also saw Sandstorm get a long-life silver stream on the Antamina mine in Peru, the third largest in the world.

Now, with Equinox and Rosedale Resources it has created Sandbox Royalties which will help it surface value from a number of royalties once the company goes public.

"We are a gold streaming company and the best gold and silver streams almost always come from big copper mines. It is an absolute no-brainer for us to be working directly with our own hand-in-hand strategic partner copper mining company where they can go and buy copper mines, and we can help them pay for it by buying the gold stream upfront on day one. We would rather create our own captive strategic partner that can go buy copper mines and have that entity just phone Sandstorm when it comes to monetising the gold stream, and not for our competitors," Watson told Mining Journal.

In this way, Sandstorm is focusing its portfolio on longer life assets with an industry-leading cost position and exploration upside. After the current raft of acquisitions are incorporated into the company, some, 64% of its production will come from mines in the lowest cash cost quartile. Only Wheaton Precious Metals is close to this. "Most streaming and royalty companies have about 0% of their production coming from the lowest cost quartile assets in the world," said Watson.

Watson clearly wants to be competing for bigger, more lucrative prizes. "We have grown our business for the last 10 years carefully and methodically. We've averaged about US$100-200 million worth of acquisitions a year, but this year, we're coming out of the gate swinging with $1.1 billion. We have traditionally waited for someone who needs $50 million here, $100 million there. We made a strategic decision to look for big, big, chunky acquisitions. From September, we are going to be a cash flowing machine, with huge cash flow to do deals with and we are going to have huge access to capital. I wouldn't be surprised if within the next five years, we announced a billion-dollar stream on a on an asset that Horizon Copper buys," said Watson.

The new structure gives Sandstorm three possible deal sources: the traditional royalty on a mining project, mergers and acquisitions of other royalty companies and its strategic partners.

Watson is also shaping Sandstorm in other ways with a marked focus on climate change, both as a corporate responsibility but also as a competitive advantage.

"One of the biggest themes we are going to see worldwide, not just in politics, but in economics and our daily business lives, is climate change. … If you sit down on an institutional roadshow and ask how important is ESG they say they have a 45-page checklist they have to go through and they are not allowed to invest in you unless you hit a certain score. Capital is moving to funds that literally cannot invest in you if you're not best of breed from an ESG perspective. We are going to see trading multiples and valuation of companies really get differentiated based on the quality of the management and the quality of how they're how they're running from an ESG perspective," said Watson.

Sandstorm Gold is in second place on Sustainalytics rankings of the 100 top companies in the gold mining industry from an ESG perspective. In October 2021, increased its revolving credit line to up to $350 million, incorporating sustainability-linked performance targets. Sandstorm can reduce its borrowing costs by up to 5 basis points as its sustainability performance targets are met.

ESG metrics already figure in the company's deal flow evaluation process but the company does not plan on stopping there. "We are starting to figure out ways of tying our partners' cost of capital under the streams to their ESG scores to make sure our partners are really pushing the ESG envelope because they've done a deal with us. Right now, [ESG evaluation] is just a gating item, it doesn't change their cost of capital. We're looking at making it both," said Watson.

Shares in Sandstorm Gold are trading at C$8.36, valuing the company at C$1.6 billion.