Vale’s EBITDA fell in Q1 as previously reported soft production results fed through to its financials while the company is hoping that mitigating measures undertaken during the three months will take effect throughout the year. 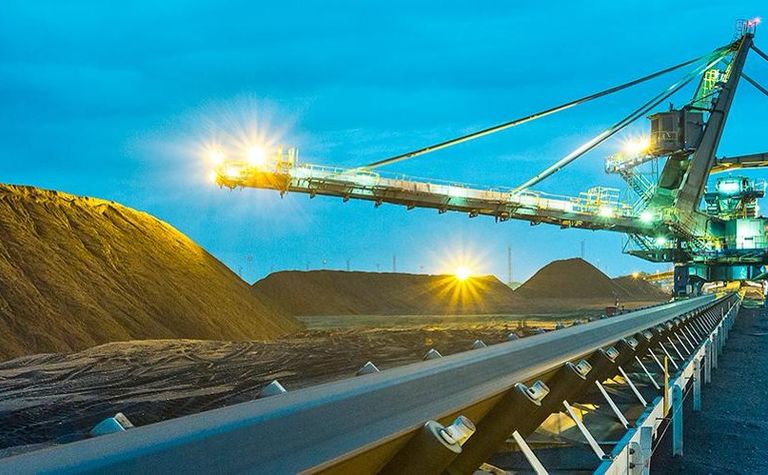 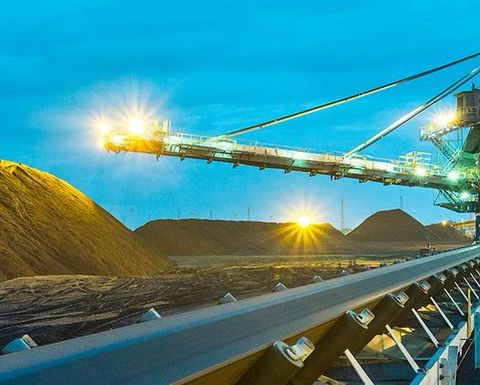 "Despite the challenging quarter in our operations, we are on track to deliver on our commitments for 2022," the mining giant's CEO Eduardo Bartolomeo said.

He pointed to heavy rainfall in Minas Gerais, Brazil, licencing delays in the north of the country and below par performance at some assets.

"Nevertheless, we took the opportunity of the seasonally lower volumes to concentrate our maintenance activities that will lead the way for a safer operational environment and solid production ahead.

"Confident about our business outlook, we are announcing a third share-buyback programme, as another lever of value creation for our shareholders," he said.

The company's proforma adjusted EBITDA from continuing operations stood at US$6.4 billion in Q1, which is down 26% year on year and 7% weaker than Q4 2021.

RBC Capital Markets analyst Tyler Broda said that the EBITDA was below RBC's estimate of $6.5 billion and below the consensus forecast amongst analysts of $7.2 billion.

He said that RBC had expected $2.9 billion while the consensus was $4 billion.

"Despite the lower free cash flow, and in line with new target expanded net debt range of $10 billion-$20 billion, from previous $15 billion, Vale has announced it will continue its buyback programme once the current one completes," he said.

The new buyback programme will be limited to a maximum of 500 million common shares, which represents around 10% of the total number of outstanding shares, Vale said.

The programme is to be carried out over a period of up to 18 months—after the conclusion of the current programme, which had about 168 million of the 200 million shares repurchased up to April 28, Vale said.

"Vale is inexpensive and its ongoing sizeable capital returns are a positive. The offsetting negative is near-term downside risk to co0mmodity prices as we are entering a temporary soft patch in demand," he said.

"That said, the 20% pullback in these shares over the past two weeks is an indication that the market is at least partly pricing in these risks," he added.