London-listed Alien Metals is to take a 90% interest in the Hamersley iron ore project in Western Australia rather than a previously agreed 80% following a revised agreement with Windfield Metals. 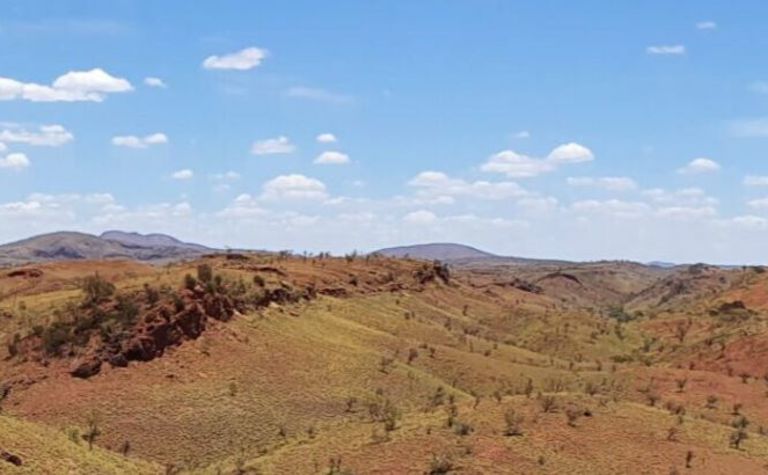 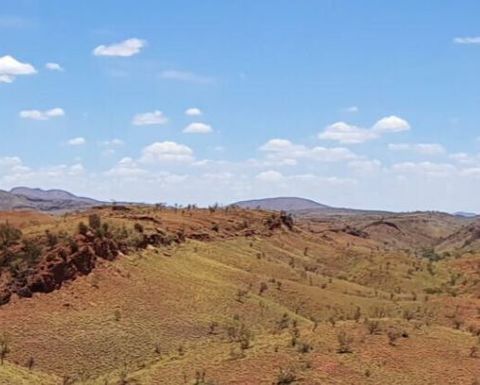 “The Company looks forward to updating investors on the development of Hancock in coming weeks,” Smith said.

"The execution of the revised binding option agreement with Windfield is a key milestone in the development of both the Hancock and Brockman iron ore projects, as we can now drive both forward knowing the Company has de-risked the projects with the ability to move to a 90% project interest," Alien's Dan Smith said.

Currently, Alien holds a 51% direct interest in the projects, with the remaining 49% held by Windfield. The new agreement will see Alien take an additional 39%.

Alien said its wholly owned subsidiary Iron Ore Company of Australia intends to get the Hancock project into production in the first half of next year, while exploration work on Brockman and Vivash remain ongoing.

"The Company looks forward to updating investors on the development of Hancock in coming weeks," Smith said.