Canadian base metals producer Nevsun Resources’ (TSX: NSU) approved extension of the Bisha openpit operation, on the Horn of Africa, will sustain operations through to the end of 2022. 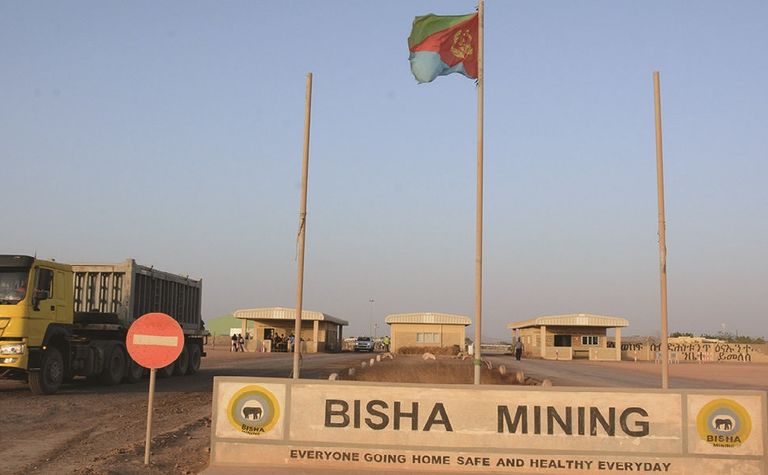 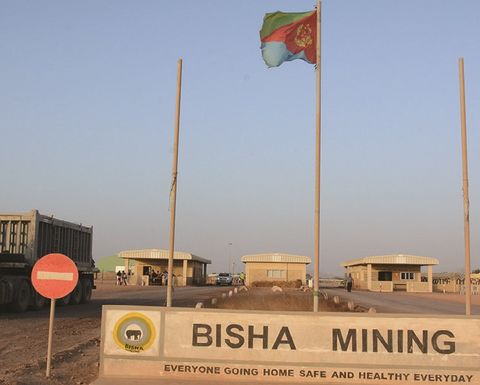 The Vancouver-headquartered miner says the openpit extension adds 3.3 million metric tonnes of high-grade ore to the mill feed, and will provide incremental output of 470 million pounds of payable zinc and 52 million pounds of copper.

The extension also provides the company with more time to weigh the potential underground development of the near-mine Asheli and Harena deposits.

Nevsun announced in August last year that it would reduce the Bisha mine life owing to operational risk associated with the original large openpit cut-back. However, since then, the mine had again increased the mining rate and improved the plant's metallurgical performance. Strong and stable copper, zinc and gold (sold as in concentrate as by-product) prices have prompted the miner to revisit the larger cut-back option.

The mine expansion will provide access to existing reserves, and what's more, Nevsun also flags the possibility of bringing several million tonnes of high-grade resources in the original pit design back into the mine plan.

Nevsun expects to pay for the additional mine development from existing Bisha cash flows, but will assess investment in an additional cut-back to access the additional high-grade resources in late 2019.

The mine extension is conditional based on the operation continuing to meet its cost targets and higher mining rates.

Nevsun's share price finished the week at C$4.32, capitalising the company at $1.3 billion.