Chile’s new government has promised to capitalize Codelco to the tune of US$1 billion between this year and next to help finance the state-owned copper producer’s ambitious investment program. 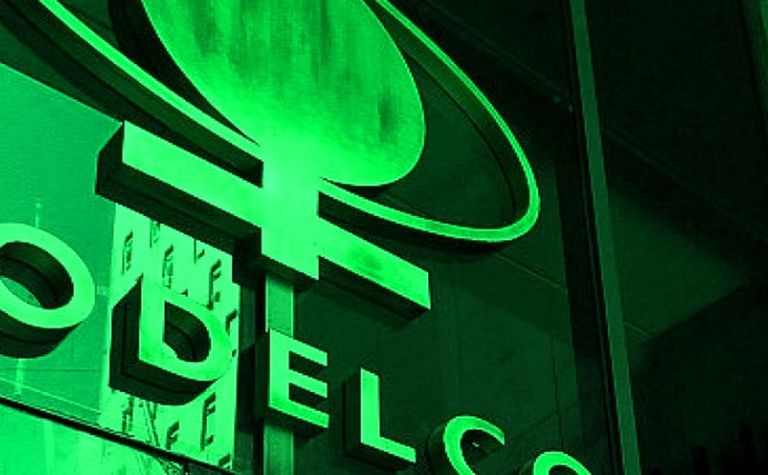 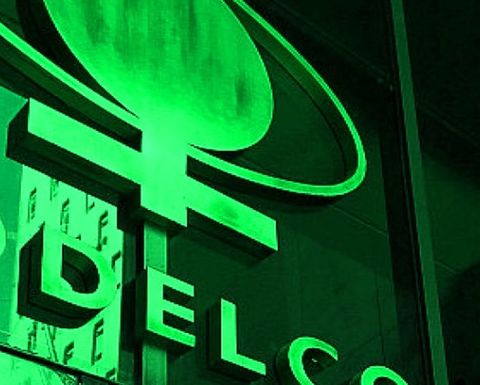 Codelco needs to invest about US$40 billion in its operations over the next decade just to maintain production at its current level of 1.7 million tonnes of copper a year.

Without the investment, the company would face a sharp drop in production within a matter of years, threatening its viability.

"Codelco is a world leader in copper production and we want it to stay that way," Chile finance minister Felipe Larrain said.

The government plans to provide just over half the funds immediately and the rest by February next year, the deadline under 2014 legislation passed by Congress authorizing the administration to provide up to US$4 billion to the mining giant.

So far the company has received US$2.3 billion.

But there is uncertainty about how the company will fund its investment needs beyond next year.

The huge investment required at almost all its operations over the next decade means that, despite the rise in copper prices over the past 18 months, the company is facing cash shortfalls for the next four-to-five years, said Codelco chairman Juan Benavides.

A large chunk of the planned investment will go towards seven key structural projects designed to extend the life of its aging mine operations, some of which have been in continuous production since the start of the last century.

A giant underground mine at its 103-year old Chuquicamata mine is due to produce its first concentrates in the first half of next year while an overhaul of the Andina mine should be ready by the end of the decade. Finally, a new mine level at El Teniente, the world's largest underground copper mine, is expected to start production in 2023.

But it will take several years for these projects to reach their design capacity, potentially placing a strain on the company's finances.

Earlier this year, S&P Global Ratings estimated Codelco faced cash shortfalls of US$250-500 million annually through 2020 but maintained the company's A+ credit rating on the explicit support it could expect form the government.

However, Chile's new government is expected to be less generous with its largest company after president Sebastian Pinera promised to bring the country's ballooning public debt under control.

Minister Larrain said the government wanted Codelco to retain its investment credit rating, which if lost would make it more expensive for the company to raise money from financial markets.

But the government's willingness to support the company would depend in part on its ability to become more efficient and profitable.

Codelco has made strides in reducing costs and improving productivity at its operations in recent years, cutting annual expenditure by about US$1.3 billion.

However, the austerity measures have run into resistance from powerful labour unions.

Workers at Chuquicamata threatened last month to halt production as they urge management to improve on a retirement plan at the mining and smelting complex.

The company aims to cut about 2,700 jobs at the site over the next seven years as it transitions to underground mining.

"There is no more money available," the executive warned.