MOD Resources (ASX: MOD) has substantially increased copper resources at the T3 project in Botswana and is now pointing to an expanded operation above and beyond the previously anticipated expansion to 28,000 tonnes per annum of copper production. 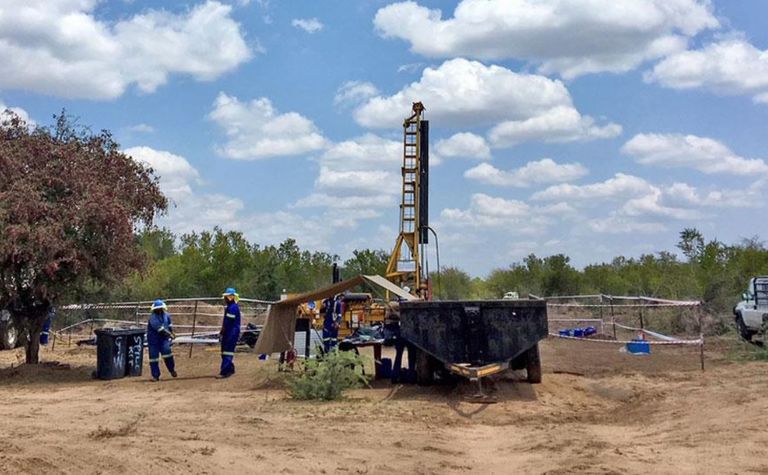 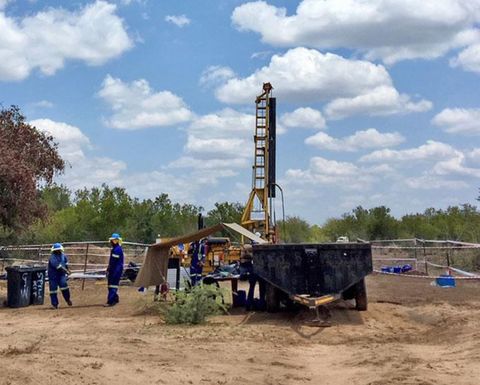 MOD's initially anticipated US$155 million project was flagged to produce 23,000t per annum of contained copper from a 2.5Mt processing operation, with the expansion to 4Mtpa costing another $37 million.

A feasibility study is expected to be completed at the end of the March quarter in 2019.

MOD has not specified potential output beyond the expanded 28,000tpa scenario.

MOD holds a 70% interest in the project, with AIM-listed Metal Tiger owning the balance.

MOD raised A$18 million earlier this year by issuing new shares at the equivalent of 47c per share - with the raising priced at 4.7c ahead of a 10-to-1 consolidation.

Shares in MOD closed Friday at A42c, capitalising the company at A$99.5 million.

The stock is down around 30% on levels traded at 12 months ago.

Sandfire gets licence for Motheo