Chile copper producer Amerigo Resources (TSX: ARG) has maintained its 2018 production guidance at 65-70 million pounds at cash costs of US$1.45-1.60/lb after its Minera Valle Central (MVC) operation near Rancagua delivered June quarter output of 14.7Mlb at $1.71/lb and the company said its latest expansion project remained on track for completion in the current quarter. 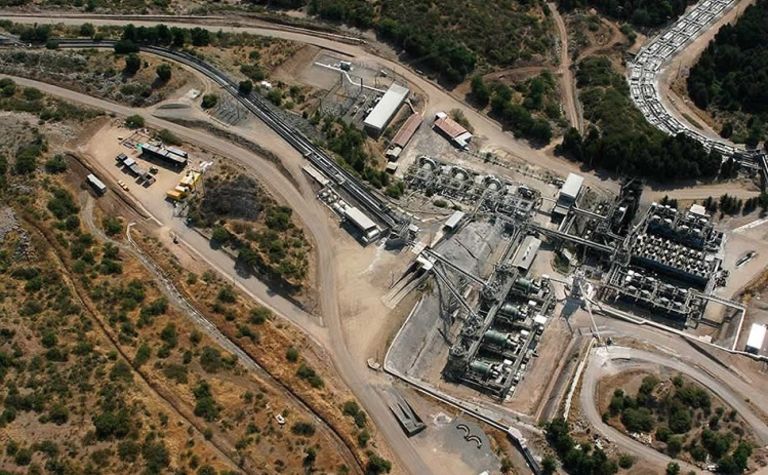 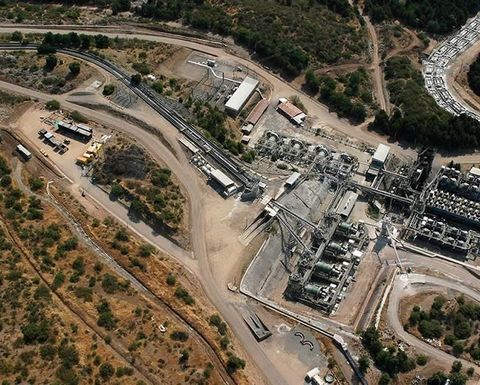 Vancouver-based Amerigo said this week its phase two expansion of the MVC plant was scheduled to reach full production in the December quarter, lifting annual output to 85-90Mlb at a projected $1.45/lb cash cost.

"Amerigo remains well positioned for a strong close of the year, fully leveraged to the price of copper."

BHP this week said the world's biggest copper mine, Escondida in Chile, produced 113,700t in May, up 4.1% month-on-month and its highest monthly output since mid-2015.

Amerigo also expects to produce 1.5Mlbpa of molybdenum at its expanded production rate.

Henderson said Amerigo would release its latest financial results at the end of this month.