Copper thefts are reportedly on the rise around the globe as the red metal price remains relatively strong. 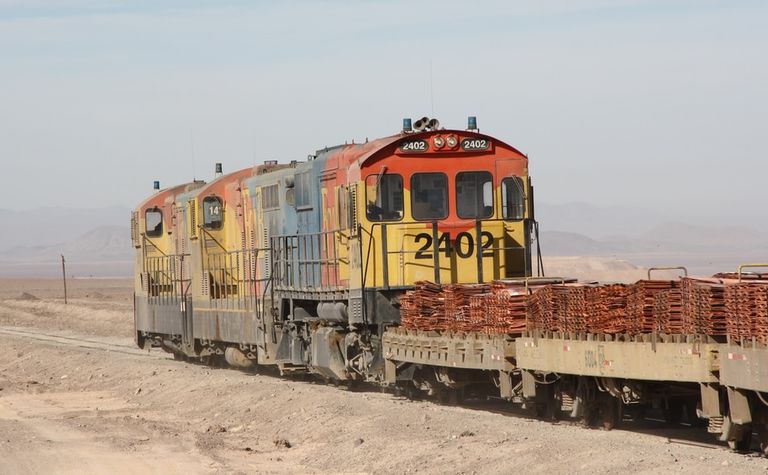 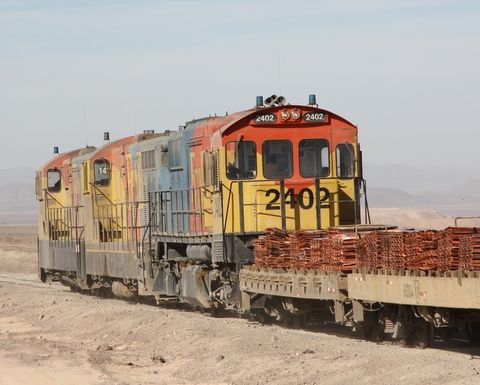 About 40 incidents were reported in the first half of this year, up from six in 2014, the prosecutor's office in Antofagasta told the wire service.

In Canada, Ottawa's train service was disrupted this month "due to vandalism".

Local media reported valuable copper cable had been stolen, bringing the O-Train service to a stop for two days.

In Australia, the Master Builders Association of South Australia warned last month that Adelaide's construction industry was under siege, with copper theft on the rise from building sites.

The copper price has slid in recent weeks over escalating trade tensions but remains around a three-year high.

Copper was worth around US$6,200 per tonne on the London Metal Exchange on Friday and $2.82 per pound on the spot market.