Julian Hanna’s MOD Resources (ASX: MOD) is set to consolidate its holding over the emerging T3 copper-silver project in Botswana to streamline a decision to mine early next year by doing a scrip-based deal with AIM-listed Metal Tiger for its 30% stake in the deposit. 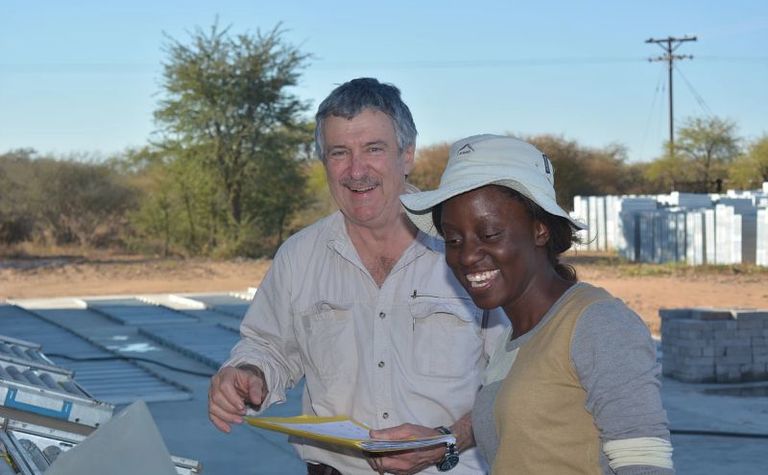 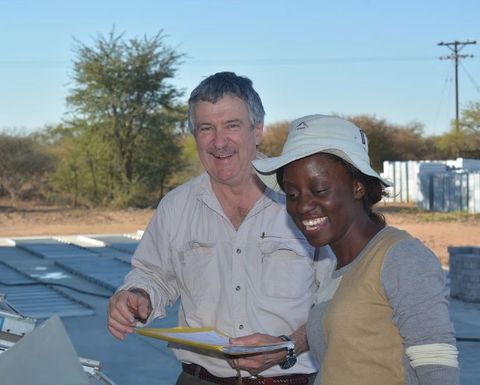 MOD said the binding agreement should improve the financing and development options for T3.
Metal Tiger will gain about A$26.6 million worth of MOD shares, giving it 12.5% of the Australian explorer, plus a 2% royalty, capped at US$2 million.
As part of the deal, Metal Tiger's consideration shares will be escrowed for 12 months, and it will nominate a director. It has also agreed to support all MOD board recommendations put to shareholders, including in respect of change of control transactions.
The UK-based Metal Tiger, which last year was stalking Kingsgate Consolidated, will also be granted some 40 million options able to converted at no cost over the next 36 months to maintain the size of its stake in MOD.
Metal Tiger will also continue to hold 30% in the surrounding exploration ground for the foreseeable future, although MOD will have a right to move to 100% on areas that progress to a completed scoping study level.
At the end of the three-year period MOD will have an option to pay cash or scip for total control of a new exploration JV company, Tshukudu Exploration, that will be created to explore leases covering around 200km of the Kalahari Copper Belt.
The company told the Australian Securities Exchange this morning the deal on T3, which is emerging as a substantial long life, financially robust copper project, would enable it to accelerate development plans.
Further, full ownership of the T3 project processing plant would provide other strategic opportunities in Botswana's Copper Belt, MOD said.
T3, which was only discovered in 2016, has a resource of 60 million tonnes at 0.98% copper and 14 grams per tonne silver, containing 590,400t copper and 26.9Moz silver.
In January MOD completed a pre-feasibility study with a full feasibility due early next year.
In tandem the companies are conducting drilling programs exploring for further T3-style deposits along the T3 Dome Complex, plus high-priority exploration targets such as the T20 Dome and the A4 Dome, where MOD recently said it may have identified buried domes, something supported by visible copper in ongoing drilling.
A MOD shareholder meeting will be held to approve the deal.
MOD's 100%-owned licences in Botswana are not affected by the transaction, including the T1 underground project.
MOD shares were last traded off 2.04% to A48c, valuing the company at A$111 million.

Altaley keen to put difficult Q2 in the past