Growing copper and gold miner OZ Minerals has delivered a solid quarter of production from Prominent Hill in South Australia and started looking at future expansion opportunities for its nearby Carrapateena development. 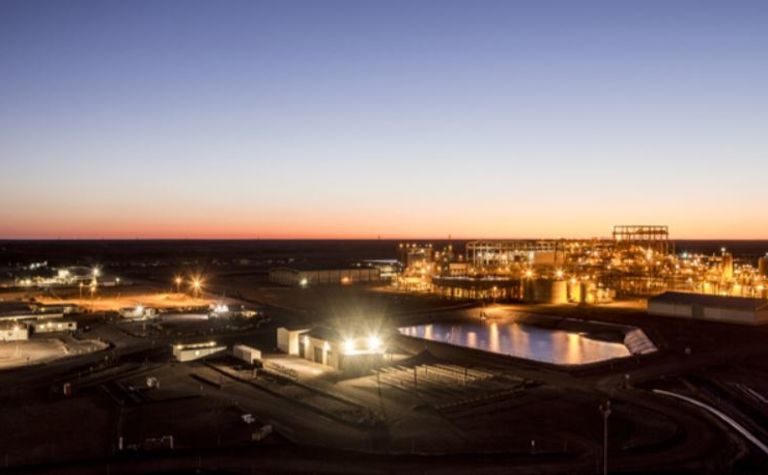 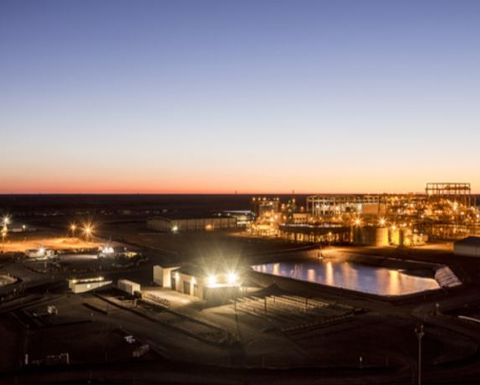 Another solid quarter from Prominent Hill in South Australia

OZ managing director Andrew Cole pointed out the company was only targeting 84 million tonnes of the total 800Mt resource at Carrapateena, with future expansion opportunities potentially incorporating, for example, block caving and development of a shaft.

In addition the nearby Fremantle Doctor and Khamsin deposits could figure prominently in an expanded scenario with the latter returning a hit last quarter of more than 400m grading 1.55% copper equivalent.

According to Cole, grade and "access to the grade" will be key considerations in the studies.

OZ has committed further funding of A$5 million to the preliminary expansion studies.

Carrapateena in its current guise will produce an average of 65,000t of copper and 67,000 ounces of gold per annum at all-in-sustaining-costs of US99c per pound, with first production slated for the end of next year.

Meanwhile, Prominent Hill delivered "to plan on all production and cost guidance", with 27,131t of copper and 30,873oz of gold produced at cash costs of 72c per pound.

OZ retains a cash balance of A$454 million, after outlaying $201 million to shareholders of Brazil takeover target Avanco, as well as spending $78 million on Carrapateena and paying $100 million tax.

Regarding Avanco, Cole said a strategy workshop involving management of both companies would be held at the end of the month.