Escondida workers voting whether to strike

The main union at the world’s largest copper mine, Escondida in Chile, has rejected the company’s latest wage offer and members are voting whether to go on strike. 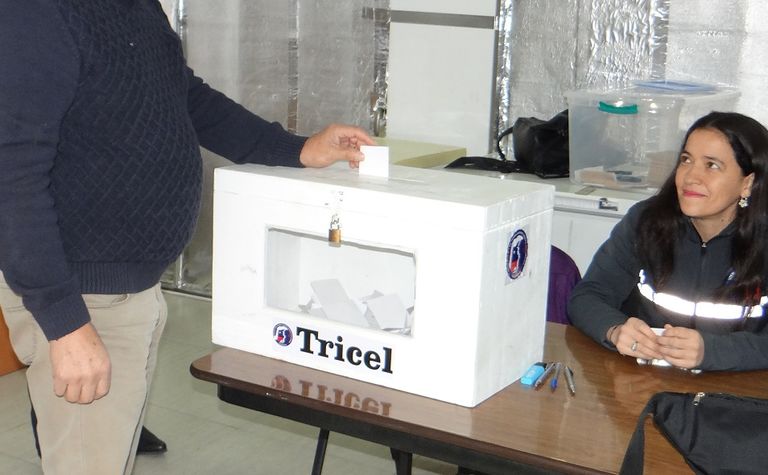 In a translated statement released on Saturday, Minera Escondida Sindicato No 1 said the offer established "detrimental conditions" and did not recognise workers' increasing efforts to make the company one of the largest and most successful in the world.

Escondida is majority owned by BHP and was subject to a 44-day strike last year, that ended when workers exercised their right to extend their existing agreement for 18 months.

Voting began on the weekend and will extend to August 1, the union said.

The final offer had included a US$27,700 signing bonus for each worker and a salary adjustment to link wages to inflation, Reuters reported.

It said the offer, roughly equivalent to 18 million pesos, included a one-off payment as compensation for the end of a housing benefits plan, but was less than the 23 million pesos unionised workers received in a previous negotiation in 2013. 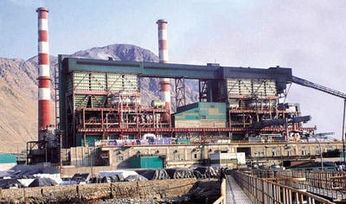 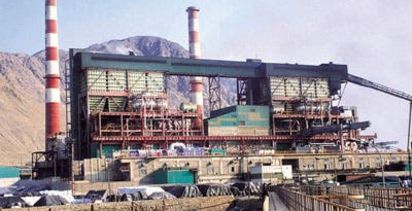 Copper up on strike action in South America

"We've decided not to replace workers, at least during the first 15 days of the strike"