Canada-based miner Dundee Precious Metals (TSX:DPM) said Wednesday it was pleased with its September-quarter performance that placed it in line to achieve its full-year 2018 production guidance. 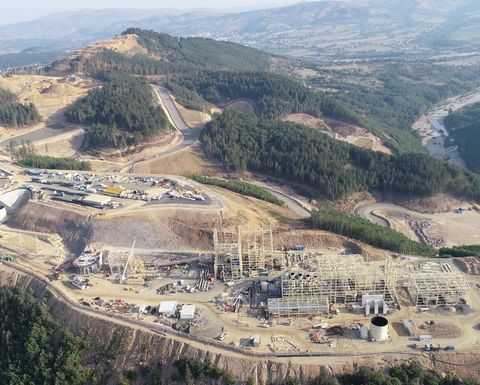 The Toronto-based miner reported strong performance at its Chelopech mine, in Bulgaria, which produced 3% more gold year-on-year at 49,600 ounces, while copper output rose 21% to 10.3 million pounds.

The Tsumeb smelter, in Namibia, treated 68,431 metric tonnes of complex concentrate in the period, setting a new quarterly record that bested the previous record set in the fourth quarter of 2016 by 12%. Production was in line with expectations, the company said, and exceeded production achieved in the third quarter of 2017 by 18%.

Dundee said the improved performance was mainly attributable to better availability of all plants including the high-pressure oxygen plant, the performance of which had been optimised over the course of the year.

The company said construction and cold commissioning of the process plant at its gold development project at Krumovgrad, also in Bulgaria, continued at a steady rate through the quarter, with hot commissioning scheduled to start in the fourth quarter, as planned.

Ore mining and waste stripping at the Ada Tepe pit also progressed, resulting in 93,000t of ore stockpiled ahead of the planned hot commissioning and plant start-up. The project remained on schedule and under budget, the company said.

Krumovgrad on the cusp of concentrate production 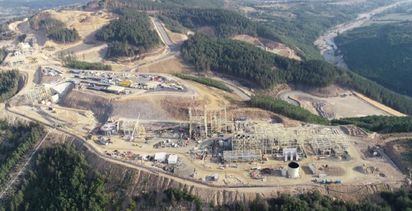