Mid-tier gold producer Aura Minerals (TSX:ORA) has completed the first shipment of copper concentrate from the Aranzazu copper-gold-silver mine, in Zacatecas, Mexico. 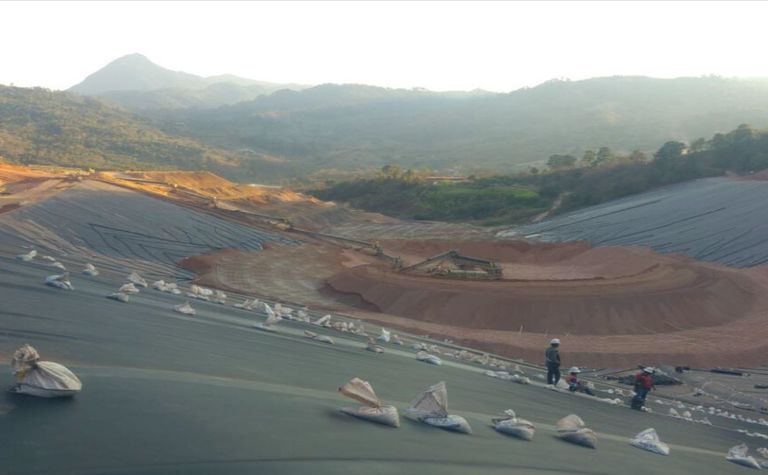 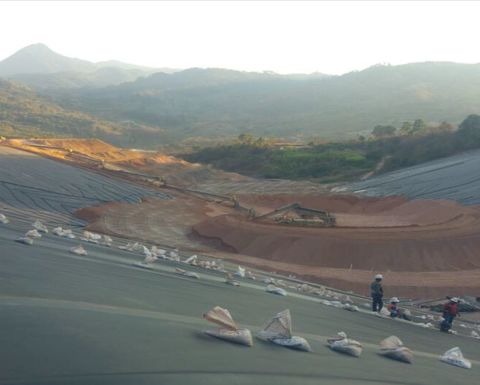 Aura Minerals has shipped the first copper concentrate from the restarted Aranzazu mine, Mexico

On the heels of a feasibility study in July that laid out a commercial case for restarting the operation, CEO Rodrigo Barbosa hailed the development as a "transformational milestone" for the project and company.

He said the proejct was on track to achieve commercial production by the end of the year.

The company continued to make progress on the underground mine development and operational improvements to the plant. Construction of the new tailings disposal system was expected to be completed this year.

"We are proud of the progress that we have made at Aranzazu and are confident that the production from the Aranzazu mine will be a transformational step for the company that will increase the company's revenues and EBITDA and provide benefits for all stakeholders.," he said.

The openpit and underground mine was placed on care-and-maintenance on January 15, 2015, because of low metal prices and a funding shortfall needed to maintain or expand the operation.

According to the July feasibility study, the project was expected to generate US100.6 million in free cash flow over its 5.5-year mine life.