Canadian copper producer Hudbay Minerals (TSX:HUD) has responded to the brewing proxy contest initiated by one of its top investors, saying it remains open to dialogue and reiterating its commitment "to creating and growing sustainable value". 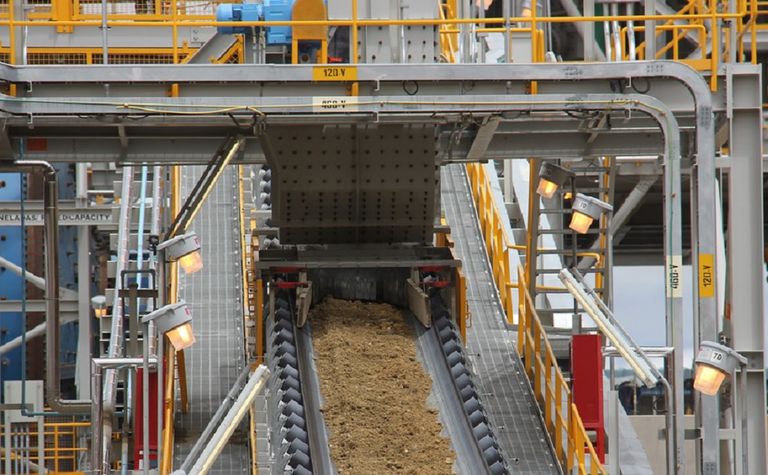 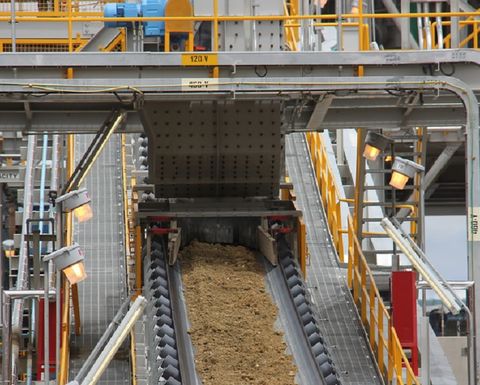 Hudbay says it remains open to meeting with dissident shareholder

"Hudbay routinely engages with shareholders and carefully considers their input. To the company's knowledge, the shareholder has been invested in the company only a short time," a spokesman said in response to questions sent by Mining Journal.

He was referring to dissident shareholder Waterton Global Resource Management, whose funds collectively hold about 7% of the miner, and who is weighing requesting a special meeting of Hudbay shareholders as soon as possible.

Waterton said in an open letter to the Hudbay board Friday it would put to shareholders a resolution blocking the company until the 2019 annual meeting from approving new material transactions, transactions that were dilutive on a cash-flow-per-share basis or  involving the issuie of 5% or more of the company's common shares, unless approved by shareholders.

"Hudbay management met with the shareholder for the first and only time on August 31, and was contacted again by the shareholder on October 3, shortly before it publicly issued a letter and press release," the Hudbay spokesman said.

"Hudbay appreciates the investments its shareholders have made and is committed to creating and growing sustainable value," the company said.

Recent media reports suggested Hudbay executives were engaged in what seemed to be late-stage negotiations to acquire Chilean miner Mantos Copper for as much as C$1 billion. Waterton warned at the time that should Hudbay continue its current course operationally and/or conclude an M&A transaction, it would cause "massive value destruction".

The spokesman refused to comment on whether or not the company was indeed considering an acquisition.

No replacement found for 777 mine: memo