Metal traders are meeting in Shanghai this week for the annual Asia Copper Week, as the US and China resume contact after months of trade tensions that have dampened the red metal price. 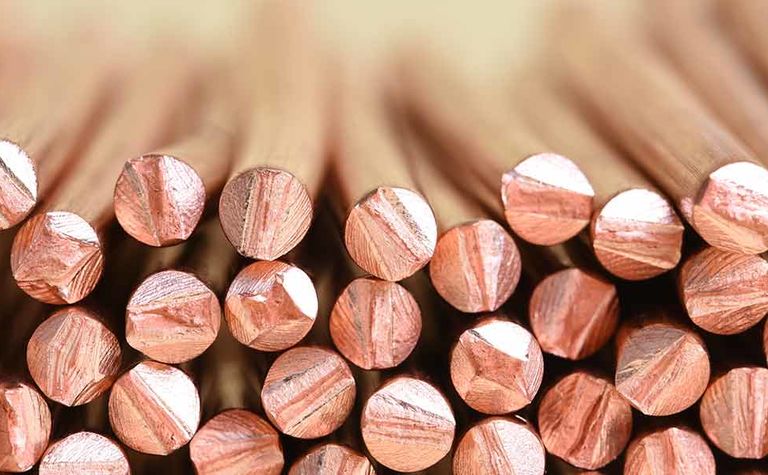 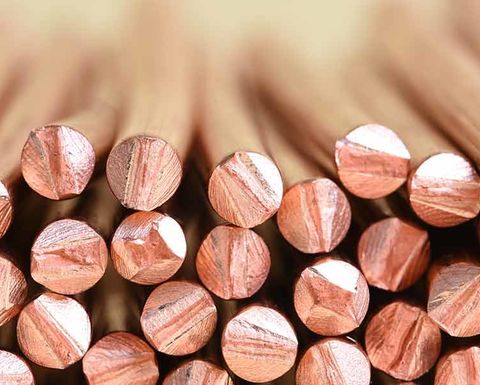 Metal traders are meeting in Shanghai for Asia Copper Week

Tariffs and the need for copper mine investment are among the challenges facing the copper industry, Reuters reported, with two China-based traders saying they had seen strong physical buying of copper despite the anticipated headwinds.

"The macro data aren't great but some traders are buying copper aggressively," one told the wire service.

Reuters said the October copper concentrate import volume was the lowest in six months, potentially strengthening miners' hands as they negotiate with China's copper smelters on treatment and refining charges for 2019 in Shanghai.

China was chided in a recent note by Hallgarten & Company analyst Christopher Ecclestone for its "weaponisation" of copper by flooding the market with its stockpiled supply in retaliation for US trade tariffs, saying it was an unsustainable strategy.

Last year more than 1,800 delegates attended the event in Shanghai, which is run by the Centre for Copper and Mining Studies and China Nonferrous Metals Industry Association.

The threat of a global recession has been overstated, LME delegates heard on Monday. 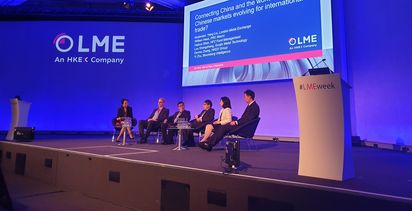