Embattled Canadian miner Imperial Metals (TSX:III) says it has settled an action for damages against the contractors involved in the construction of its failed Mount Polley mine tailings storage dam in central British Columbia. 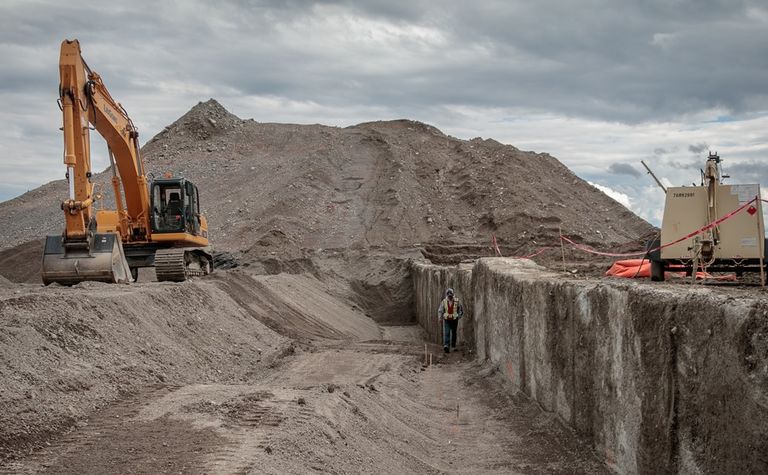 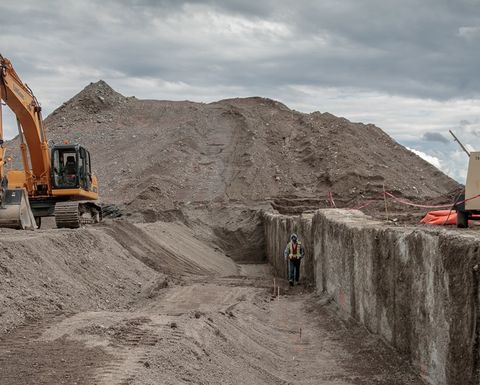 Imperial filed a lawsuit in the British Columbia Supreme Court in 2016 alleging negligence and breach of contract by both engineering firms Knight Piesold and AMEC, which is now Amec Foster Wheeler, following the August 4, 2014 failure.

The company said the lawsuit was settled among all parties, resulting in net payments due to the financially struggling company totalling C$108 million.

Imperial said as soon as it had received the payments, it would file a consent dismissal order.

"This settlement represents compromises of disputed claims and does not constitute an admission of liability on the part of any party to the action," the company said.

The settlement provides additional liquidity for Imperial against a backdrop of reduced earnings in recent quarters owing to operational issues at its Red Chris and Mount Polley mines. It would allow the special committee more time to complete its process of identifying, reviewing, negotiating and potentially implementing strategic alternatives, including a potential sale of some of the company's assets, joint ventures, a recapitalisation and a sale or merger of the company.

Several other cases brought against Imperial because of the tailings breach have been quashed in provincial courts, and the provincial statute of limitations top bring criminal charges had passed. However, federal charges under the Fisheries Act could still be made until August 4, 2019.

Imperial, which in September launched a financial and business restructurig process, also said the board had authorised it to repurchase the 0.5% net smelter return royalty in the Red Chris project it sold in September to shore up its balance sheet. Under a buy-back option, the company paid US$17 million, which comprised the proceeds received on the royalty, plus simple interest at 6% per annum.

Backed by major shareholder Alberta-based billionaire Murray Edwards, the company is also looking to resolve near-term debt maturities. At September 30, the company had cash of $4.8 million, available capacity of $9.7 million for future draws under the senior credit facility, $10 million undrawn on the 2017 line of credit and a working capital deficiency of $819.7 million, which includes $728.4 million of current debt.

Imperial also said it had reorganised the management structure at the Red Chris mine and had appointed its VP for operations Randall Thompson as the mine's general manager to direct improvements of mine operations.

"BC should ban dangerous mine waste dams"