Glencore subsidiary Katanga Mining (TSX: KAT) is expecting to ramp up to full production capacity by the end of Q1 2019 after completing phase two commissioning of the Whole Ore Leach plant at its majority-owned Kamoto Copper Company operation in the Democratic Republic of Congo. 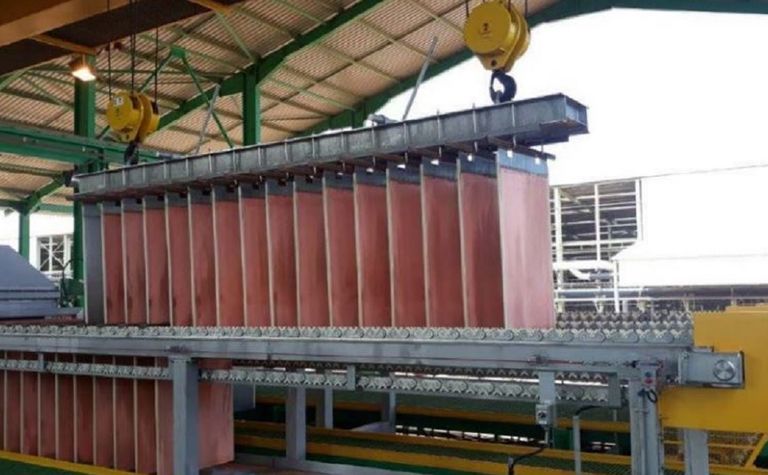 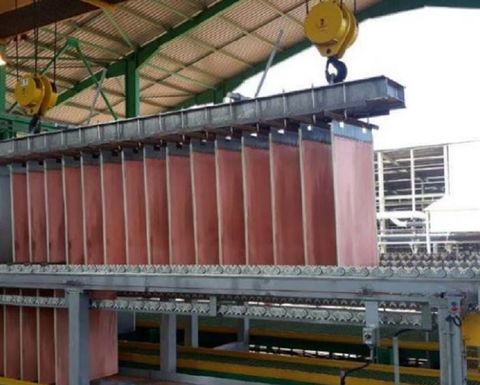 The company expects to increase its copper production from about an anticipated 150,000 tonnes this financial year to 285,000t in FY2021.

However FY2019's cobalt guidance was revised downwards by 8,000t to 26,000t, to reflect the cobalt debottlenecking plant ramp-up and "associated expected shorter-term recoveries".

Katanga CEO Johnny Blizzard said the company was pleased to enter the final phase of WOL commissioning after three years of hard work.

The company had suspended copper and cobalt production in September 2015 to construct the WOL project.

The cobalt debottlenecking project expected to be in full production by the end of Q1 2019, and the company still reviewing a long-term solution to address the "unacceptable" levels of uranium recently found in KCC's cobalt hydroxide.

"The experience gained in 2018 on all fronts within KCC will have us well placed to achieve the targets set for 2019 and beyond," Blizzard said.

Katanga has had a challenging year in the DRC, including agreeing to pay US$150 million in June to settle a legal dispute with its joint venture partner Gécamines.

Its shares had traded as high as C$2.83 in April then hit a 52-week low of 36c last month on news the DRC was preventing any KCC imports or exports, a ban that was lifted the following week.