EMR Capital has called off plans to acquire BHP’s Cerro Colorado copper mine in Chile. 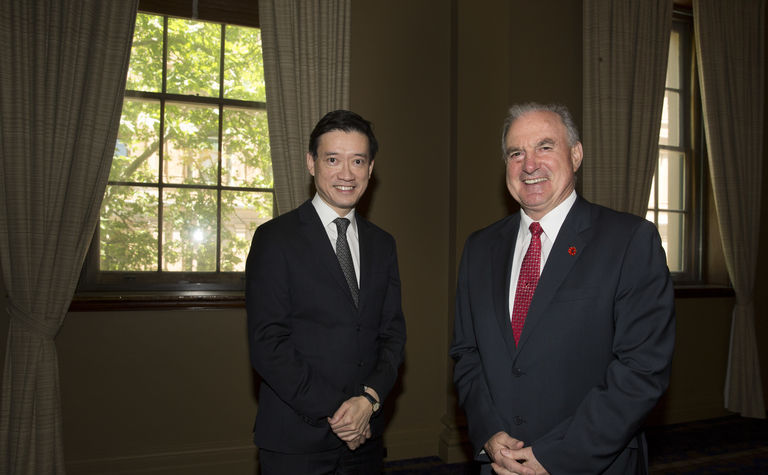 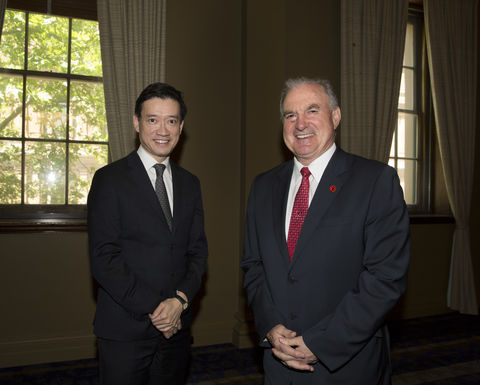 The deal, which was announced in June, would have seen the Melbourne-based private equity firm pay US$230 million for the mine, plus around $40 million through the sale of copper stockpiled at the operation, and up to $50 million in the future depending on the copper price.

The acquisition was set to close before the end of December, but an EMR spokeswoman confirmed it would not go ahead.

"EMR Capital confirms that the decision to terminate the Cerro Colorado agreement was mutually agreed after it became clear that the financing conditions of the transaction would not be satisfied within the timeframe," she told MNN.

BHP confirmed the termination of the deal.

The mine, BHP's smallest, had reportedly been up for sale for more than a year as part of the company's ongoing simplification.

Cerro Colorado has limited reserves and mine life, but EMR had plans to realise the project's longer-term potential.

The termination of the deal comes only days after EMR completed the $1.21 billion sale of the Masbate gold-silver mine in Indonesia. EMR was the controlling partner in a consortium that included Farallon Capital.

In the first quarter of this year, EMR completed the $97.1 million acquisition of the Lubambe copper mine in Zambia and led a consortium which acquired Rio Tinto's Kestrel coal mine in Queensland for $2.25 billion.