Chile’s state copper commission, Cochilco, forecasts the country’s red metal production will grow by 28.3% by 2029 to over 7 million tonnes a year, with the country hitting 6Mt for the first time ever in 2019. 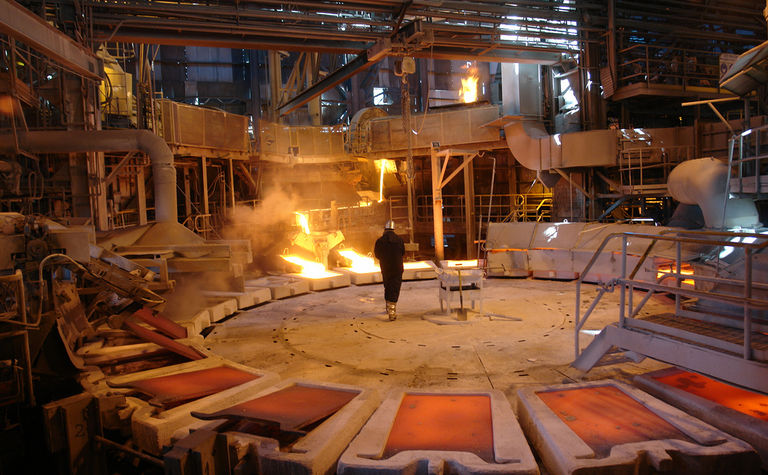 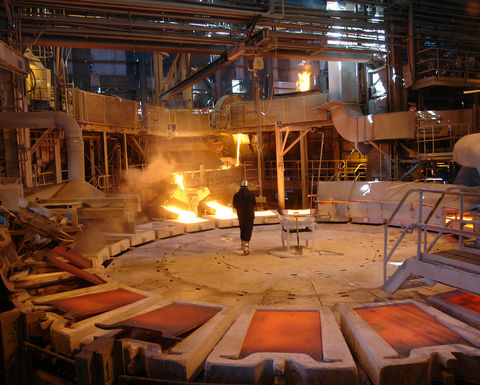 In its annual copper production forecast, Cochilco said production from existing mines will fall 19% to about 4.46Mtpy despite expansion and optimisation projects with the growth it forecasts coming from new builds.

Openpit mines will continue to dominate the production landscape in Chile providing well over 80% of metal output throughout the period. Meanwhile, on the processing side, the number of hydrometallurgical operations will decrease from 31 to 18, nine of which are related to large-scale mining, five to state mining company Enami and the rest to medium-scale mining.

The continued growth in copper concentrate production has reignited debate in Chile about whether there should be new investment in smelting capacity in country, particularly given that in addition to falling headgrades at Chile's copper mines, its copper concentrates are becoming increasingly complex, that is they will have increasing levels of unwanted elements such as arsenic.

Producers of complex concentrates have to pay higher TC/RCs (treatment charges/refining charges), in addition to facing increasing difficulty in finding smelters that will take them as governments around the world tighten their environmental regulations.

Chile is also tightening its environmental regulations, which could make investment in new capacity more challenging to achieve. In December 2018, Supreme Decree #28 of 2013 entered into effect that regulates emissions from copper smelters, particularly arsenic and sulphur. As a result, state copper company Codelco embarked on a US$1 billion upgrade to its Chuquicamata Flash smelter, taking it offline for 60-80 days to make adjustments to bring it into compliance.

Cochilco says copper to return to surplus in 2021