Insitu leaching rates are reportedly at expected levels and early copper recovery indicators are said to be positive at Taseko Mines’ Florence project in central Arizona. 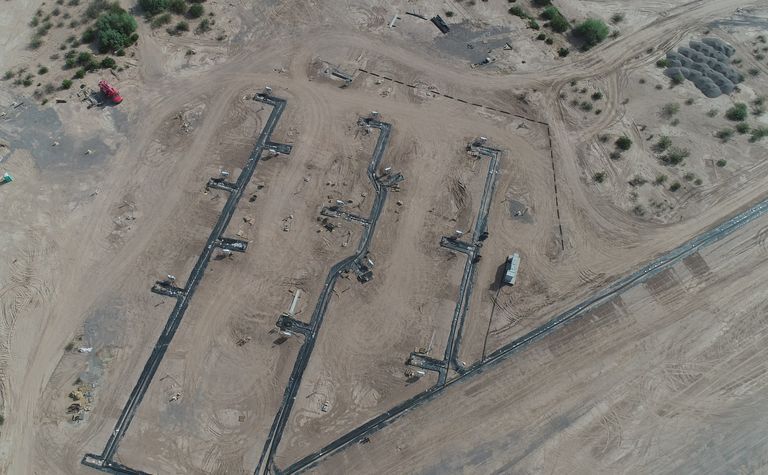 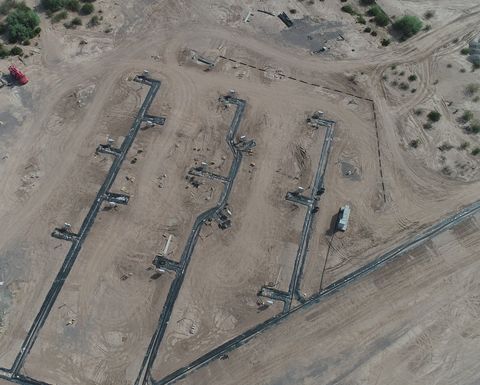 "Our preliminary tracer tests of the wellfield in the third quarter 2018 exhibited robust percolation rates through the orebody. These results were as good as, and in some cases better than, modelled in the 2017 technical study," CEO Russell Hallbauer said Tuesday.

He added the rate at which the dissolved copper was increasing in the leach solution further confirmed historical testwork and technical data.

"With operating costs of US$1.10 per pound of copper, an extremely low capital cost intensity of $5,200 per metric tonne of copper capacity and a pre-tax NPV of $920 million, Florence Copper will bolster the long-term financial returns of the company, and we are excited about the next step in this process," he said.

The company said successful operation of the insitu leaching process would allow permits to be amended for full-scale production of 85 million pounds per year of copper cathode.

Florence is advancing towards an expected construction decision by the end of 2019. Construction of the commercial-scale operation could start in the first half of 2020.