China Molybdenum Company and Sumitomo have approved a new block cave copper mine at Northparkes in New South Wales. 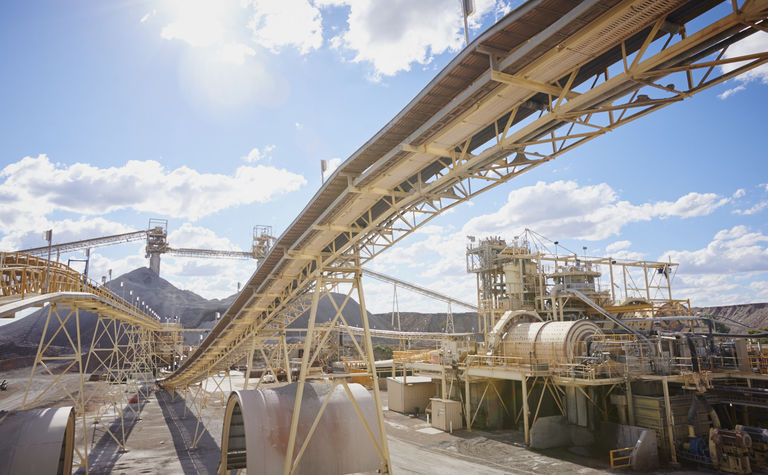 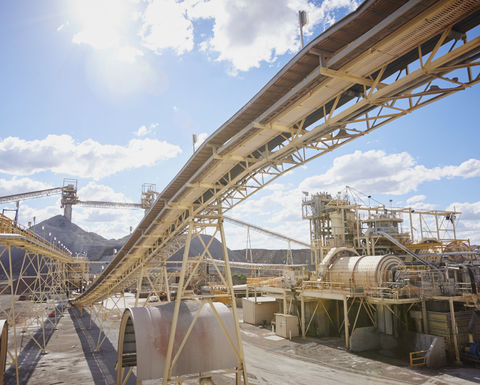 E26 Lift 1 North (E26L1N) will cost more than A$200 million over three and a half years, with construction to begin this month.

Full production is slated for mid-2022 with the project to deliver 40 million tonnes of ore over 10 years.

It will involve 11km of underground development and installation of an underground primary crusher, conveying systems and associated infrastructure.

At the peak of construction the project will employ up to 180 people.

"We are really excited to see this project come to fruition and to watch Northparkes continue to develop and grow," CMOC executive chairman and CEO Steele Li said.

"Northparkes plays a pivotal role in our strong and long-term presence in Australia as an internationally renowned mining company."

Northparkes has development consent to mine until 2032 and the new project is covered by current approvals.

An upgrade to the ventilation system is currently being developed which will provide the new E26L1N mine with sufficient air flow to support development and production activities.

The E26L1N operation will be designed to utilise an increased level of automation and digitisation, helping to deliver a safer and more productive mine.

"This is a major investment in the future of our business and a very exciting time for Northparkes," Northparkes acting managing director Hubert Lehman said.

"We look forward to continuing to contribute to the local community in which we live and work for years to come."

At the end of 2017, Northparkes had reserves of 125Mt of ore and resources of 471Mt and Lehman said the company was confident of finding more.

"We know the exploration potential of Northparkes and we believe we will discover more copper and gold deposits to take us even further into the future," he said.

"Northparkes is the world's most automated underground block-cave mine and we are proud of our history and achievements.

"The mine has been operating for 24 years and we have a vision of a century of mining together, here in NSW's Central West."