A dispute with 65 families over their relocation could impact the expansion of Chinalco’s Toromocho copper mine in Junin, Peru, it has been reported in local press. 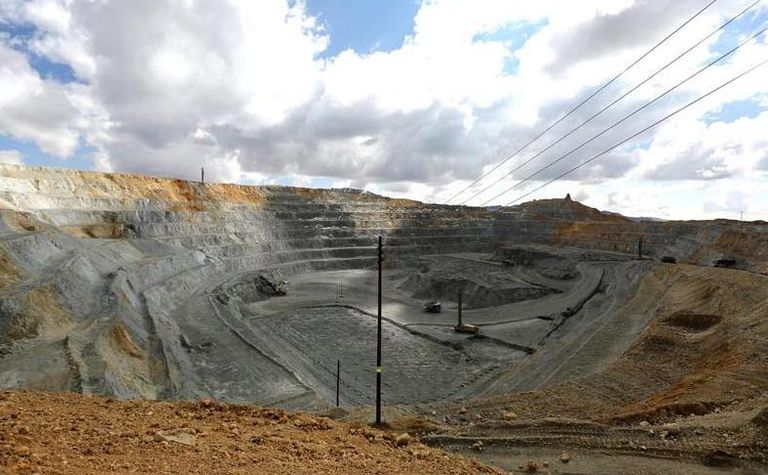 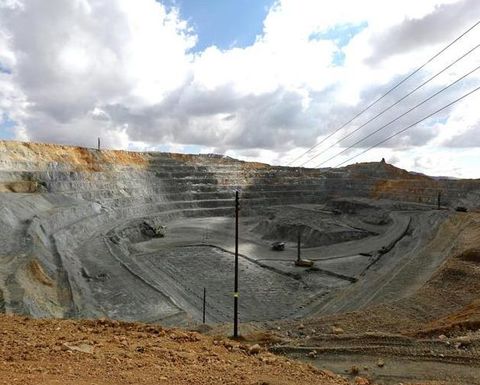 The Morococha Antigua residents won a victory last week in Junin's Superior Court that accepted their petition for preventative measures to impede the dismantling and destruction of some 34 hectares of urban area where the Toromocho openpit is due to expand.

Chinalco began the US$1.4 billion Toromocho expansion in 2018. Pit expansion work is currently advancing in the opposite direction to Morococha Antigua, where work is scheduled for 2021.

The Toromocho expansion aims to increase copper production by 45%, increasing its capacity to 300,000 tonnes a year of fine copper in concentrates. The expansion will increase its processing capacity to 157,000 tonnes a day from its current 117,200tpd. It also produces silver and molybdenum.