"The company informs that there has been no leakage of tailings…"

Southern Copper (NYSE: SCCO) has denied there was a tailings spill at its Cuajone operation in Peru after heavy rains affected the area last week. 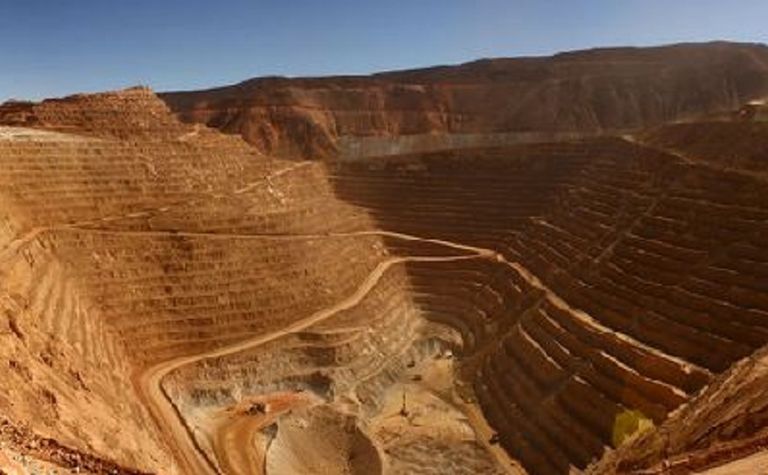 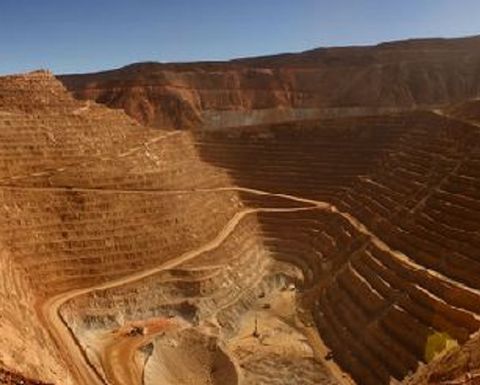 The company is also searching for a 64-year-old employee who went missing on Friday after a mudslide, which was described in a translated statement as "an avalanche of proportions never before seen".

On Sunday, Southern Copper said there had only been sludge, due to the intense rainfall, not a tailings dam failure in the area.

"The company informs that there has been no leakage of tailings … as indicated mistakenly," the company said in a translated statement.

It said the area had been visited that day by inspectors from OEFA, Peru's environmental regulator.

OEFA said in a translated statement it was investigating "a green solution" that was near Cuajone in the Torata River and would work to determine the cause of the "environmental emergency".

Southern Copper partially suspended operations but mining at its Cuajone and Toquepala pits continued as normal, Reuters reported, adding the company had been trying to improve relations with residents in southern Peru in order to revive its US$1.4 billion Tia Maria mine, which has been repeatedly delayed to protests by farmers and activists concerned with environmental impacts.

In its 2018 results released yesterday, Southern Copper had said it was expecting the construction licence for Tia Maria in the first half of this year.

It also reported the highest net sales in the company's history for 2018, of more than $7 billion, mainly due to higher copper, molybdenum and zinc prices.

Its shares closed more than 3% lower in New York yesterday to $31.17, near a one-year low, to capitalise it over $24 billion.

"Vale informs that it will adopt the appropriate legal measures…"