A Peru environmental regulator has found there was no tailings spill after carrying out an investigation around Southern Copper’s (NYSE: SCCO) Cuajone mine following torrential rains last week. 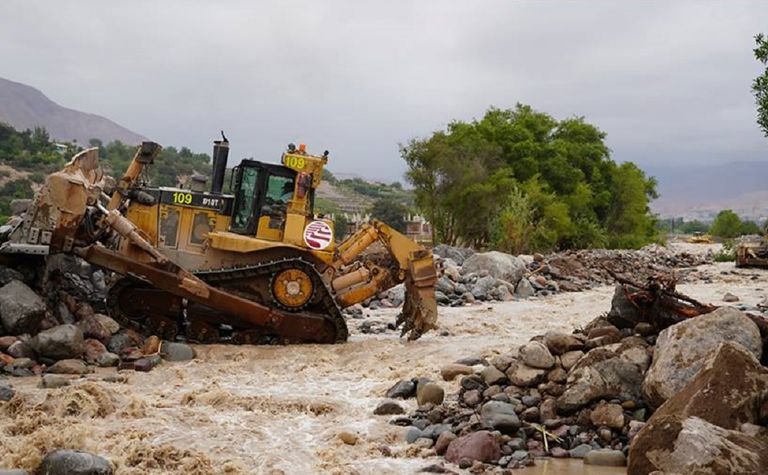 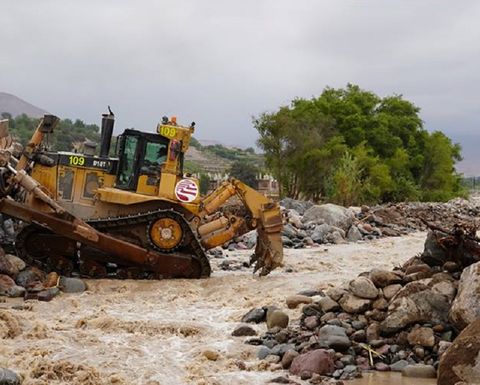 The body of a 64-year-old employee from Southern Copper's Toquepala operation, who was swept away by a mudslide on Friday, was found earlier today.

In a translated statement, the company said searchers found his body 7km from where he had been working.

The company expressed sincere condolences to the 64-year-old's family and said he had been an inspiration to younger workers.

Southern Copper said it was working with authorities who were investigating the case and would comply with all administrative and legal procedures.

The Environmental Assessment and Control Agency (OEFA) had said it was investigating "a green solution" in the Torata River after heavy rains last week impacted the region.

In a translated statement, OEFA said it had collected various sediment samples to determine the content of the material and it found "there was no tailings spill".

"The company informs that there has been no leakage of tailings…"