Copper miner Aeris Resources has confirmed it is trying to buy the CSA mine at Cobar in New South Wales from Glencore for US$575 million. 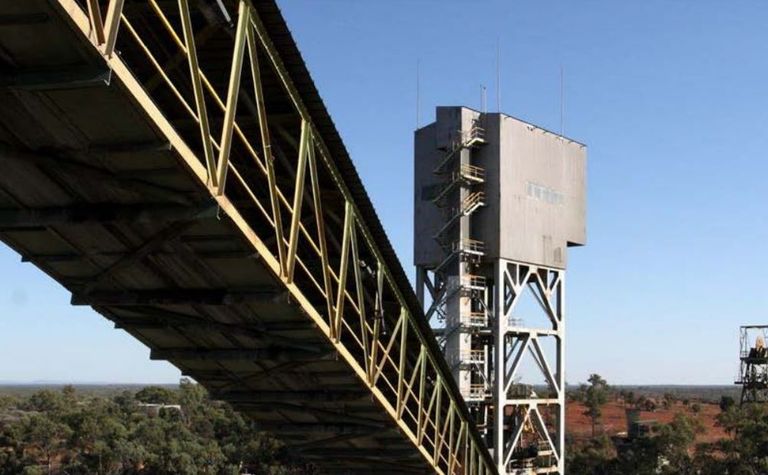 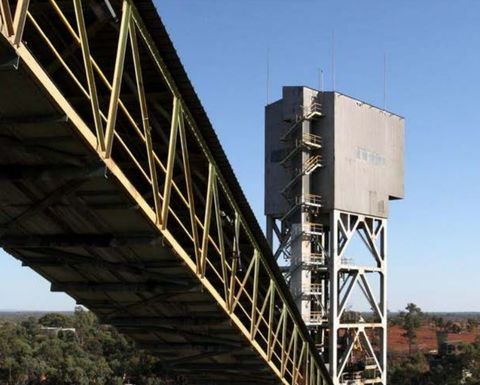 Responding to media speculation in relation to the deal, Aeris said the consideration comprised $525 million cash and $50 million of shares.

PAG, Orion Mine Finance, RBC and Macquarie may all be involved in the funding equation.

CSA, the highest grade copper mine in Australia, has been producing since 1967 after being discovered in 1871.

As of earlier this decade, reserves were grading around 4.4% and mine life was defined for at least 10 years.

Production earlier this decade was typically around the 40-50,000t of contained copper, plus silver.

Aeris produces at a rate of about 25,000tpa of copper in concentrate from its Tritton operation, also in central NSW.

The ASX-listed company described last year as concluding a five-year turnaround, with debt reduced in 2018 from $63 million to $30 million.

Aeris started the current quarter with A$22 million in cash and receivables.

At a recent share price of A17c, the company was capitalised at $77 million.

Transformational deal worth up to $125M