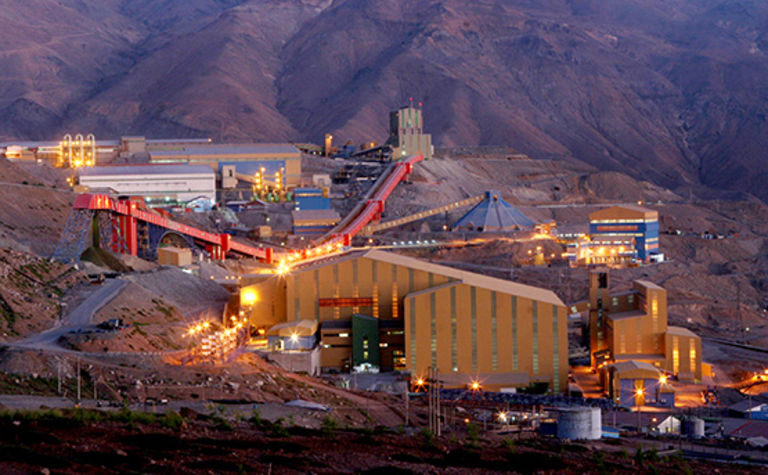 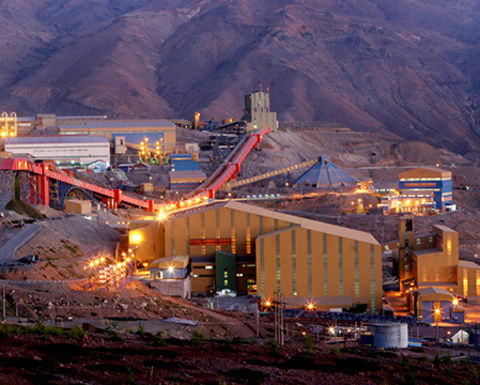 Codelco's El Teniente mine in Chile

The company aims to leverage the "structural investments" it is making via the New Mine Level project that will start operation in 2023 to ensure the mine has decades more life while maintaining current production levels. A new round of investments is being studied to both increase production and reduce costs by increasing the processing capacity of the Colon processing plant to at least 160,000 tonnes per day and on towards 180,000tpd.

Codelco wants to reduce the C1 cash costs of El Teniente to US$1 per pound of copper produced to maintain the operation in the first quartile of the industry cost curve and raise its profitability by 20%, according to local press. El Teniente generates about US$1 billion a year in profits for the state.

"We are starting a process of transformation to improve our competitive position and continue being the best business for Chile," said El Teniente general manager Nicolás Rivera.

In addition to the Colon plant expansion, the world's largest copper producer is studying the possibility of starting mining in a new area of the deposit in addition to the Rajo Sur that is already exploited. This would also allow the company to extend the working life of the Sewell plant into the 2030s rather than shutting in 2025.

As part of the expansion concept, Codelco will aim to bring the Andes Norte, Diamante and Andesita phases of the New Mine Level project, some $2 billion in investment, on stream quicker than currently planned.

Codelco will also look to reprocess tails from Cauquenes and Colihues at a tailings treatment plant that was shuttered in 2015 due to water shortages. Production from these tailings could amount to some 25,000tpy of copper.

The large-scale Investments in El Teniente aim to maintain profitability and overcome the projected decline in grade that the mine has ahead of it. Codelco estimates that it is due to fall from about 0.91% copper to 0.77% by 2024.